PLEASE READ ALL OF THIS BEFORE MAKING STUPID COMMENTS:

Gray State – The Rise (Rough Cut) Directed by David Crowley (Documentary)
The film has not been released as the Director was killed, so this rough edit UNFINISHED Documentary (being made at the same time) was released online by the Producers.

Its an UNFINISHED DOCUMENTARY which was released because of the directors death, so it means all the audio is using some form of free audio editing software, hence ‘jewel beats’ in the audio.

For ALL the non-researching people who make inane comments: Gray State was NOT a documentary; it was a FILM!
They made this documentary alongside the FILM. As the Director got murdered, they decided to release the UNFINISHED Documentary, as they had NO IDEA WHEN or IF, the actual GRAY STATE FILM would be released

Released so the public can see it, as the Director and his family were murdered. 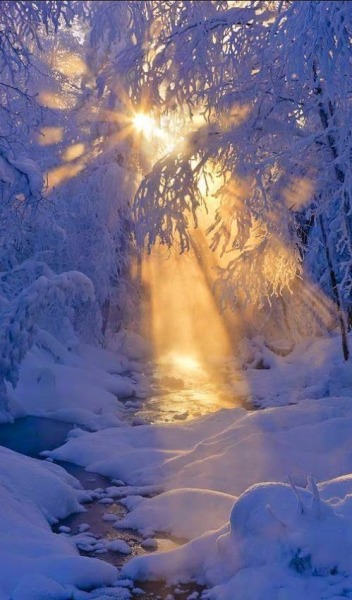