The 64-year-old Texas oilman, whose friends describe as a staunch conservative, emerged as a Secretary of State contender only last week following a meeting with Trump, when it was speculated that he would consider the offer “due to his sense of patriotic duty and because he is set to retire from the company next year.” Tillerson’s appointment would introduce the potential for sticky conflicts of interest because of his financial stake in Exxon: he owns Exxon shares worth $151 million, according to recent securities filings. 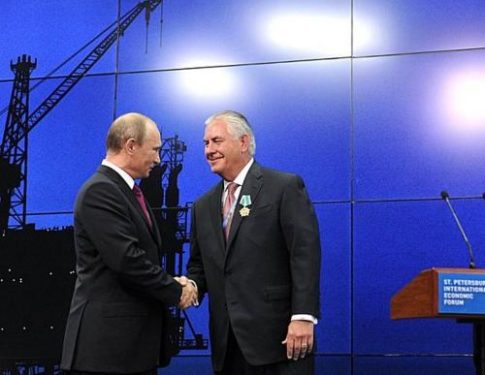 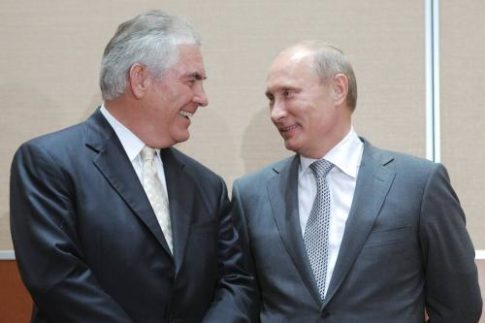 No matter how US diplomacy plays out under Tillerson, however, one thing is certain: at least Mitt Romney will not be setting US foreign policy for the next four years. This particular ritual humiliation has now been duly completed…

REPORT: Mitt Romney May Be Forced to Publicly Apologize to Trump in Exchange For Sec of State Bid https://t.co/0qvuEsaDX1pic.twitter.com/HBj6RqRVB7

Finally, as NBC also adds, Tillerson’s deputy secretary of state for day-to-day management of the department will be former U.N. Ambassador John Bolton.

To summarize: a cabinet run by Wall Street and big oil (with a neocon backstop), and a handful of veteran generals thrown in. The writing should be on the wall as to what comes next.