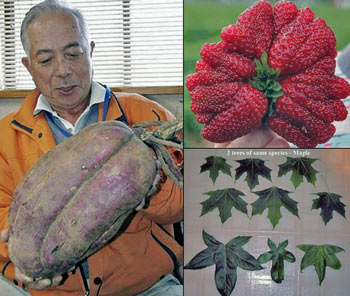 And: Radiation Biologist: Tree leaves were gigantic after Chernobyl (VIDEO)