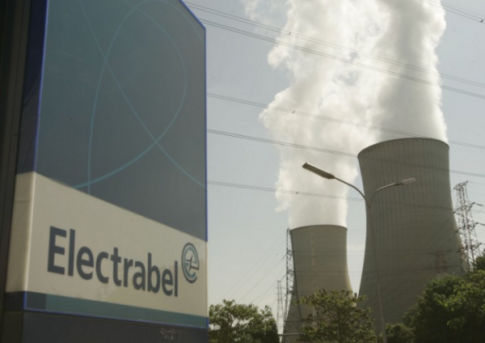 Doel, made up of four reactors, and Tihange, with three are closed and all vehicles coming and going are subject to checks. “Employees who are not needed to run the two power plants are now leaving the sites,” Politico EU reports, adding that the “military arrived at the Tihange plant on Friday.”

“Surveillance is stepped up with added security measures at nuclear plants,” Belga says. “Vehicles are being checked with police and army on site.”

As AFP reminds us, “in February, investigators probing the Paris attacks found video footage of a senior Belgian nuclear official at the property of a key suspect.” That footage was discovered “as part of seizures made following the Paris attacks”, Belgian prosecutors said last month, while declining to divulge the individual’s identity “for obvious security reasons”.

The plant is around 50 miles from Brussels Airport. 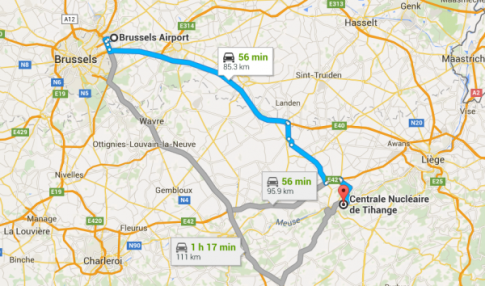 As France 24 reported in January, there are significant safety concerns surrounding both Tihange and Doel: “In summer 2012, Belgian authorities found small cracks in the pressure vessel of Doel 3 during a scheduled outage and safety check, opting to keep it offline until more tests were conducted [and] in September of the same year, the same flaws were discovered in the Tihange 3 reactor.”

“With regard to the reactors Doel 3 and Tihange 2, many scientists are saying that there is a risk of a nuclear accident – with all the consequences that would entail for the population – because of the cracks found in the pressure vessels. So we are asking the court to stop operations of these reactors or alternatively to appoint a panel of experts to re-examine the scientific evidence,” lawyers for the NGO Nucleaire Stop Kernenergie argued previously, in a bid to shut down the reactors.