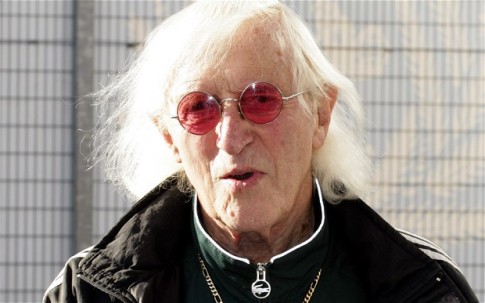 The inquiry found that Jimmy Savile had told a nurse in graphic detail about how he sexually interfered with bodies Photo: REX FEATURES

The inquiry into the BBC’s handling of the Jimmy Savile scandal contains some “pretty shocking” revelations, John Whittingdale has said.

The Culture Secretary has said that the Dame Janet Smith’s inquiry into Savile’s abuse will reveal a culture at the BBC culture which allowed “things which should never have been tolerated”.

In an interview with the Evening Standard, Whittingdale said: “I don’t know what’s in the report but by all accounts it is going to be pretty shocking.”

The inquiry which reviewed the culture and practices of the BBC during the years that Jimmy Savile worked there, was due to be published earlier this year, but was postponed at the request of the police.

It is expected to uncover a culture of ignorance at the BBC, which protected Savile during his decades at the broadcasting house.

Dame Smith’s inquiry is also expected to disclose whether BBC bosses were aware of Savile’s sexual offences during his time at the BBC’s and whether or not the corporations’s whistleblowing policies are fit for purpose.

The review team have said the report is “now finished.”

However, they added: “the Metropolitan Police told the review that it is concerned that publication of the report now could prejudice its ongoing investigations into sexual abuse.

“As a result, Dame Janet has taken the decision that publication of the report (and its delivery to the BBC) should be delayed. The BBC is aware of, and accepts, this decision.”

This is a GLOBAL PROBLEM …