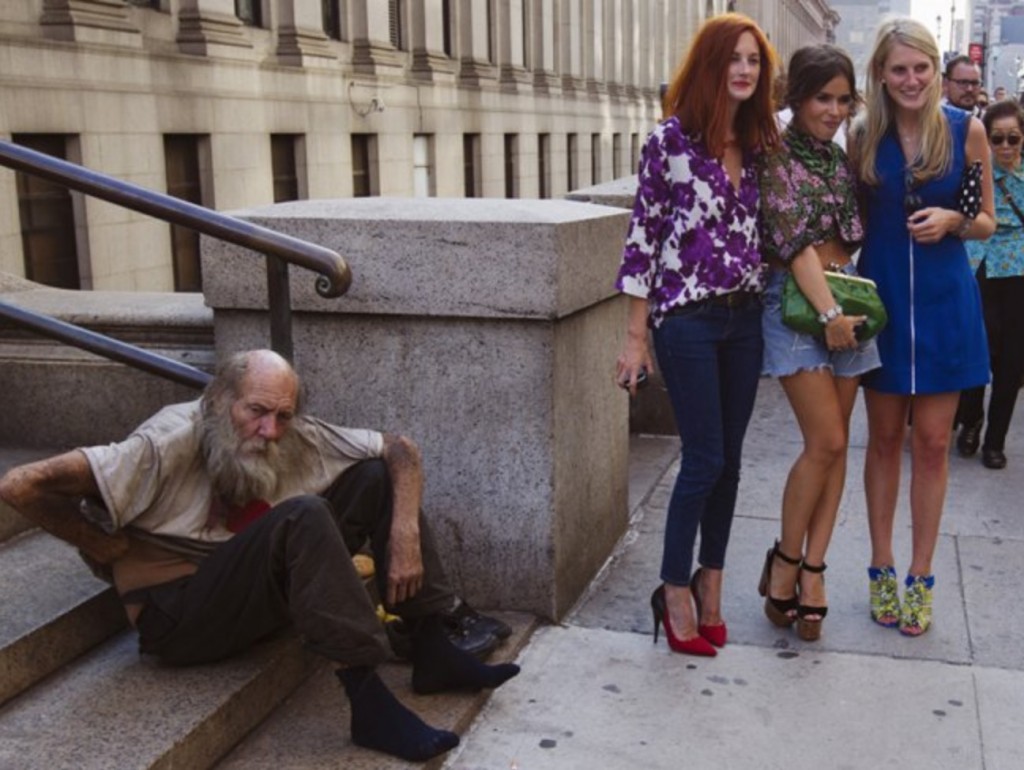 The last seven years of American history will be remembered for the unprecedented oligarch crime scene that it is. Branding what has occurred during the Obama administration an “economic recovery,” represents little more than a vicious assault on human intelligence.

I’ve spent a lot of time on these pages proving this to be the case, and have even dubbed it the “oligarch recovery” (see links at the end). Here’s the latest proof.

From the Wall Street Journal:

Childhood poverty is far more prevalent than annual figures suggest, a new paper says, with nearly two in every five U.S. children spending at least one year in poverty before they turn 18 years old.

The findings from Caroline Ratcliffe, a senior fellow at the Urban Institute, show particularly stark divides along racial lines. Black children fare much worse. Some 75% are poor at some point during their childhood, compared to 30% of white children.

Don’t worry, Obama will be on it as soon as he’s done bailing out Wall Street billionaires.

The Census Bureau is set to release its annual statistics next week on household incomes and poverty for 2014. Last year, the report showed that one in eight adults live below the poverty line, compared to one in five children.

For more on the “Oligarch Recovery,” see:

The Oligarch Recovery – Renting in America is Most Expensive Ever

Use of Alternative Financial Services, Such as Payday Loans, Continues to Increase Despite the “Recovery”