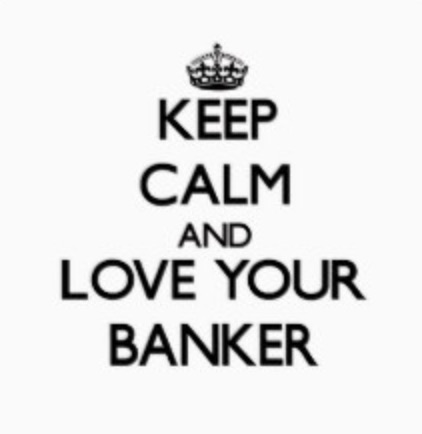 While an earlier post related to the likely bursting of the London real estate bubble, this one highlights a blistering critique of the role the City of London has played in transforming Great Britain into what George Monbiot calls a “civilized mafia state.” But that’s just an appetizer. This extremely well written and information article is a must read for anyone still in the dark regarding London’s central role within the global financial crime syndicate.

Here are a few excerpts from the Guardian:

To an extent unknown since before the first world war, economic relations in this country are becoming set in stone. It is not just that the very rich no longer fall while the very poor no longer rise. It’s that the system itself is protected from risk. Through bailouts, quantitative easing and delays in interest-rate rises, speculative investment has been so well cushioned that – as the Guardian economics editor, Larry Elliott, puts it – financial markets are “one of the last bastions of socialism left on Earth”.

Public services, infrastructure, the very fabric of the nation: these too are being converted into risk-free investments. Social cleansing is transforming central London into an exclusive economic zone for property speculation. From a dozen directions, government policy converges on this objective.

Property in this country is a haven for the proceeds of international crime. The head of the National Crime Agency, Donald Toon, notes that “the London property market has been skewed by laundered money. Prices are being artificially driven up by overseas criminals who want to sequester their assets here in the UK.”

It’s hardly surprising, given the degree of oversight. Private Eye has produced a map of British land owned by companies registered in offshore tax havens. The holdings amount to 1.2m acres, including much of the country’s prime real estate. Among those it names as beneficiaries are a cast of Russian oligarchs, oil sheikhs, British aristocrats and newspaper proprietors. These are the people for whom government policy works – and the less regulated the system that enriches them, the happier they are.

The speculative property market is just one current in the great flow of cash that sluices through Britain while scarcely touching the sides. The financial sector exploits an astonishing political privilege: the City of London is the only jurisdiction in the UK not fully subject to the authority of parliament. In fact, the relationship seems to work the other way. Behind the Speaker’s chair in the House of Commons sits the Remembrancer, whose job is to ensure that the interests of the City of London are recognised by the elected members. (A campaign to rescind this privilege – Don’t Forget the Remembrancer – will be launched very soon.)

The City is a semi-offshore state, a bit like the UK’s crown dependencies and overseas territories, tax havens legitimised by the Privy Council. Britain’s financial secrecy undermines the tax base while providing a conduit into the legal economy for gangsters, kleptocrats and drug barons.

The government also insists that there is no link between political donations and seats in the House of Lords. But a study by researchersat Oxford University found that the probability of so many major donors arriving there by chance is 1.36 x 10-38: roughly “equivalent to entering the National Lottery and winning the jackpot 5 times in a row”. Why does the Lords remain unreformed? Because it permits plutocratic power to override democracy. Both rich and poor are kept in their place.

Governed either by or on behalf of the people who fleece us, we cannot be surprised to discover that all public services are being re-engineered for the benefit of private capital. Nor should we be surprised when governments help to negotiate, without public consent, treaties such as the Transatlantic Trade and Investment Partnership and the Comprehensive Economic and Trade Agreement, which undermine the sovereignty of both parliament and the law. Aesop’s observation, that “we hang the petty thieves and appoint the great ones to public office”, remains true in spirit, though hanging has been replaced by community payback.

Wherever you sniff in British public life, something stinks: I could fill this site with examples. But, while every pore oozes corruption, our task, we are told, is merely to trim the nails of the body politic.

To fail to confront this system is to collaborate with it.

Most people don’t want to face this, but it’s undeniably true.