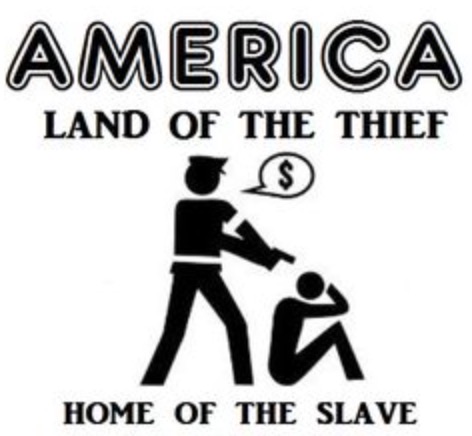 Don’t mess with Texas. Particularly not with Texas cops, who according to Hunt County sheriff Randy Meeks, get their authority from God.

Yes, Mr. Meeks was outraged at critics who pointed to a videotaped beating of a pregnant woman by one of his deputies. Like Goldman Sachs, his work is God’s work, or so he claims. So shut up and take it you stupid plebs.

A Texas sheriff said police critics should shut up because he believes law enforcement officers are granted their authority by God.

The blogger posts screen shots from the guest editorial, which was published just days after a grand jury cleared one of Meeks’ deputies in the videotaped beating of a pregnant Air Force veteran during the investigation of a domestic dispute.

“Due to recent events, I can no longer be silent concerning what our country allows,” Meeks wrote. “It is amazing to me that the criminals who break into our homes and steal from us, those who sell drugs to our children, those who abuse innocent and defenseless children, those who rape our wives and daughters, those who commit cold-blooded murders are all innocent until proven guilty.”

Recent events. Ok. Are you referring to your deputing beating up a pregnant veteran, or the Massachusetts officer who recently lied about being shot at to cover up a car crash. In fact, the officer shot up his own car. From CNN:

A police officer lied when he said somebody shot at his patrol car, causing it to crash and catch fire, said Millis, Massachusetts, police Sgt. William Dwyer on Thursday.

“We have determined that the officer’s story was fabricated,” Dwyer said. “Specifically that he fired shots at his own cruiser as part of a plan to concoct a story that he was fired upon.”

“Yet, law enforcement officers are found guilty as soon as it ‘appears’ that the officer has done something wrong,” the sheriff added. “Way before the whole incident can be reviewed and the TRUTH obtained, that officer is found guilty and nobody cares what the facts are. This folks, is a travesty!”

He writes: “Yet, law enforcement officers are found guilty as soon as it ‘appears’ that the officer has done something wrong.” Really? Please provide some data to back this up. Oh, you can’t, well let me help you.

Recall the following article from Five Thirty Eight, which explains how grand juries almost always indict, except when it’s a police officer. Here’s the truth:

Former New York state Chief Judge Sol Wachtler famously remarked that a prosecutor could persuade a grand jury to “indict a ham sandwich.” The data suggests he was barely exaggerating: According to the Bureau of Justice Statistics, U.S. attorneys prosecuted 162,000 federal cases in 2010, the most recent year for which we have data. Grand juries declined to return an indictment in 11 of them.

Cases involving police shootings, however, appear to be an exception. As my colleague Reuben Fischer-Baum has written, we don’t have good data on officer-involved killings. But newspaperaccounts suggest, grand juries frequently decline to indict law-enforcement officials. A recent Houston Chronicle investigation found that “police have been nearly immune from criminal charges in shootings” in Houston and other large cities in recent years. In Harris County, Texas, for example, grand juries haven’t indicted a Houston police officer since 2004; in Dallas, grand juries reviewed 81 shootings between 2008 and 2012 and returned just one indictment. Separate research by Bowling Green State University criminologist Philip Stinson has found that officers are rarely charged in on-duty killings, although it didn’t look at grand jury indictments specifically.

Meeks thanked local defense attorneys — with the exception of one unnamed attorney and her investigator — “who chose not to go against your local officials,” and he thanked most local media for their professionalism and every single law enforcement officer for continuing to do their jobs in the face of criticism.

Ah, so he must be a recent graduate of the Larry Summers school of policing, you know where “insiders don’t criticize other insiders”?

“What has our country come to?” he continued. “When will we wake up to the fact that a country established ‘under God’ is now a Godless nation. People evidently don’t want law and order. They want to kill, threaten and to harm the very officers who are in place to protect them.”

Now for the most remarkable part of the whole idiotic column. He says law enforcement’s authority comes from God.

“Guess where that authority comes from to law enforcement? It comes from God,” Meeks wrote. “Read Romans 13:1 in the Bible. And while you are at it, you folks in Ferguson, Baltimore, Arlington and here, take a Gander at Romans 13:2.”

The first verse, according to the New Living Translation, reads: “Everyone must submit to governing authorities. For all authority comes from God, and those in positions of authority have been placed there by God.”

I think the Founding Fathers would have a little something to say about that. If they believed it, there never would have been an American Revolution in the first place.

The following verse, according to the same translation, warns: “So anyone who rebels against authority is rebelling against what God has instituted, and they will be punished.”

The only question left is…If push comes to shove, who really has God’s ear? 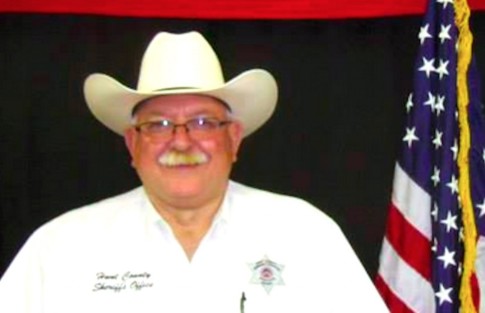 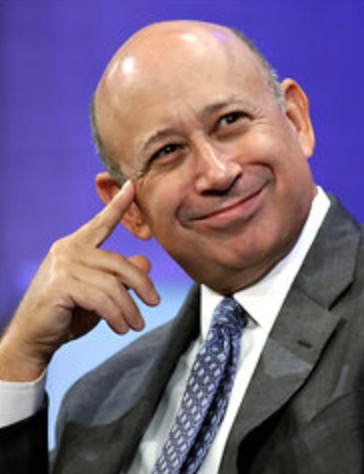