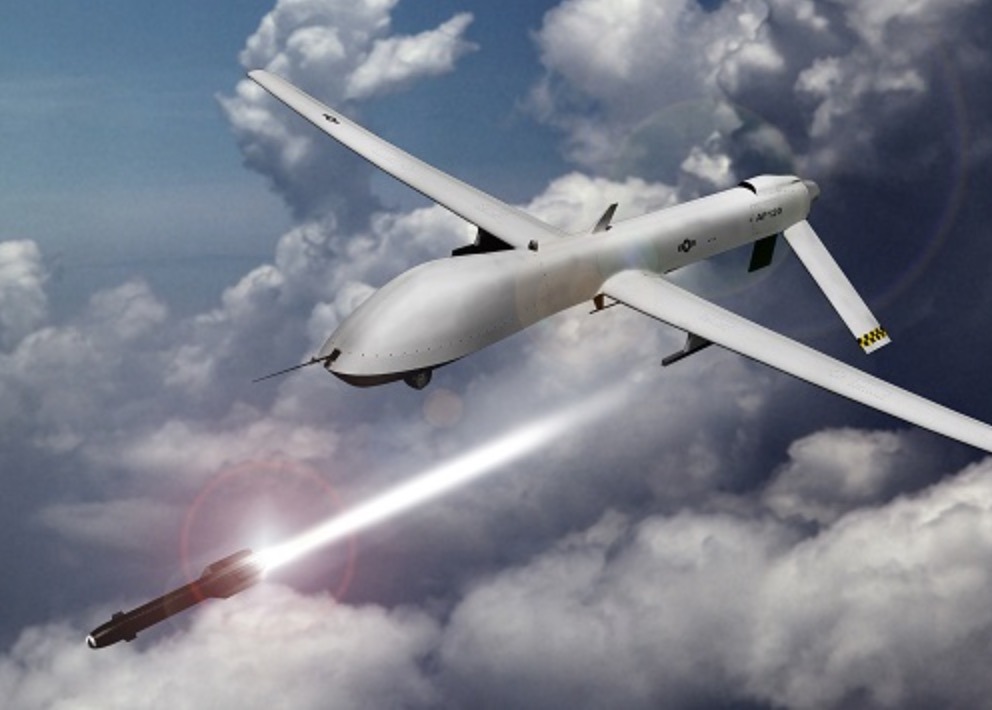 Apparently, North Dakotans weren’t particularly vigilant, and now the state has become the first in the nation to legalize weaponized drones; not a distinction they should be proud of. What started out as a bill to require police using drones for surveillance obtain warrants, turned into a law that puts tasers and tear gas on them. Go ‘Merica.

The bill’s stated intent was to require police to obtain a search warrant from a judge in order to use a drone to search for criminal evidence. In fact, the original draft of Rep. Rick Becker’s bill would have banned all weapons on police drones.

Then Bruce Burkett of North Dakota Peace Officer’s Association was allowed by the state house committee to amend HB 1328 and limit the prohibition only to lethal weapons. “Less than lethal” weapons like rubber bullets, pepper spray, tear gas, sound cannons, and Tasers are therefore permitted on police drones.

Even “less than lethal” weapons can kill though. At least 39 people have been killed by police Tasers in 2015 so far, according to The Guardian.

And just in case you’re wondering why North Dakota rolled over so easily. The state is desperate for “economic growth,” even if that growth expands GDP via fascist panopticon surveillance.

Drones in North Dakota are a profitable enterprise in a state hit hard by the oil bust. Companies that market machines for agricultural and commercial use have been popping up in industrial parks on the outskirts of Grand Forks for the better part of the last three years. The university, one of the city’s largest employers, even offers a four-year degree in drones. The Air Force has partnered with the private sector to create a drone research and development park, too.

Drones are overwhelmingly seen as a good thing in North Dakota, which is perhaps why few noticed when HB 1328 passed with a clause allowing them to be armed with non-lethal weapons.

Because it’s imperative to national security that we make this, so much easier… 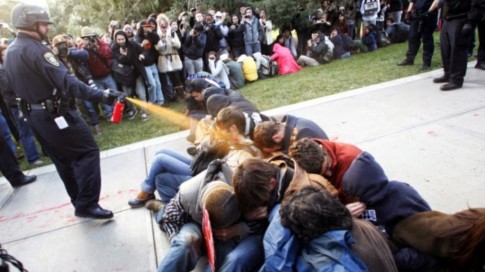 For prior articles on the drone topic back to 2012, see:

The FBI Has Been Using Drones Domestically Since 2006

Drones in America? They are Already Here…

Where in the USA are the Drones Headed?

Three of the Four U.S. Citizens Killed with Drones were Killed by Accident