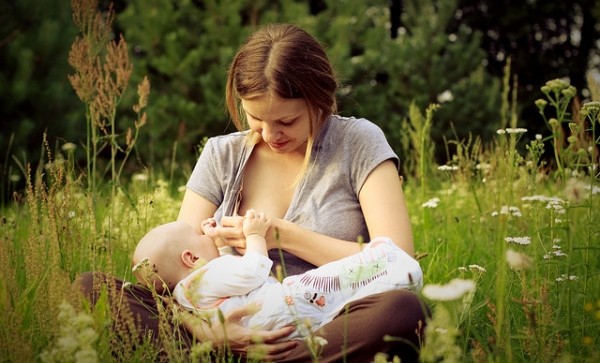 However, following an investigation by Sustainable Pulse and Moms Across America, published last week, the study was found to be full of massive conflicts of interest and also many unanswered scientific questions.

Independent validated testing in Germany in 2015 and independent ELISA testing the U.S. in 2014 both point to glyphosate being found in mother’s breast milk, although there have still been no peer-reviewed scientific studies / surveys done anywhere on this subject.

Sustainable Pulse has now been supplied with the one-page presentation that Dr. Shelley McGuire made last week on the ‘study’ and supplied to the EPA.

You can find the one-page presentation here

The Presentation has Revealed some Major Faults in the Study:

Levels in human urine of glyphosate have been shown to be mainly between 0.1 and 20 PPB in validated testing worldwide.

Glyphosate is a probable endocrine disruptor (hormone hacker) at the same levels that are found in human urine. We say ‘probable’ because the chemical industry and regulators have not performed comprehensive safety testing on glyphosate at these low levels. However, independent science has already pointed to glyphosate being harmful to health at these levels:

Study 1: Glyphosate alone increased the proliferation of estrogen-dependent breast cancer cells by estrogenic mechanisms in vitro at a level permitted in drinking water in the EU (0.1 PPB): www.ncbi.nlm.nih.gov/pubmed/23756170

Endocrine disrupting chemicals harm health at low exposures as much or more than at higher exposures.

Glyphosate-based herbicides have already been proved to be toxic and endocrine disruptors in human cell lines at high exposures.

Endocrine disrupting chemicals were estimated to be costing the EUR $150 Billion a year in a study released in March 2015. The study stated that lower IQ, adult obesity and 5% or more of autism cases are all linked to exposure to endocrine disruptors.