“If only it were true and the due justice was not diverted….”

Victims of pedophilia reveal abuses by known British politicians who have been protected by the system.

Absolute power corrupts. The highest levels of corruption are usually seen when people in powerful positions become so drunk with power that they have to double down on their level of corruption to satisfy their sick minds.

People who uncontrollably use their power to commit acts that violate all existing moral laws are those who believe they will never be caught, and that even if they get caught, they will never have to face justice.

This is what has happened in Britain for many, many years. Politicians in important positions of power have used and abused that power to molest, abuse and rape children as young as 6 years of age.

If you haven’t heard about these abuses committed by people in the highest political positions in Britain is because main stream media have refused to cover it. They have agreed to keep it secret.

Members of the pedophile ring include Lords, police officers and intelligence agents whose heinous acts were kept secret for decades.

But the truth about the long running British pedophile ring has begun to come out. A recent report produced by 60 minutes Australia, features some of the victims of abuses, who have come out of the shadows to denounce what they know.

Below is the report produced by 60 Minutes titled “Spies Lords and Predators“, which promises to start he biggest political scandal in the history of Great Britain.

Sadly, the children who were abused by British politicians, police officers and intelligence agents were victimized while they were in the hands of the State. Most of the children who experienced sexual abuse were taken from their parentes, placed in foster homes of shelters from where they were snatched to become sexual slaves.

What is perhaps the most sickening of all facts, is that there are people who believe that children as young as 4 years of age have the mental maturity to consent to being abused by adults. Those people, however, are incapable of put into words their understanding of how is it that a child that young would consent to being molested or raped.

As the report shows, the psychological scars caused by years of sexual abuse remain in the minds of children for many years, even into their adulthood. Yet, pedophilia supporters believe that children do have the capacity to consent to being abused, because, according to them, it is not the abuse what scars children, but the fact that they are told that they were abused. 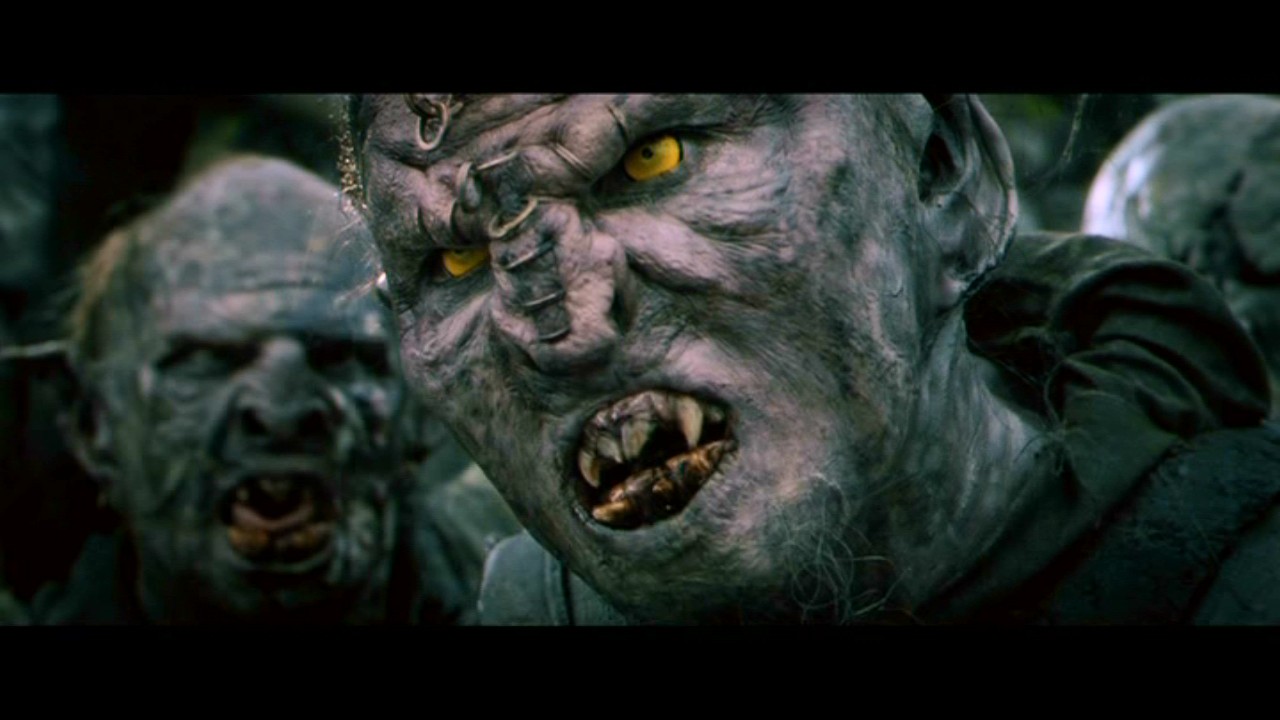