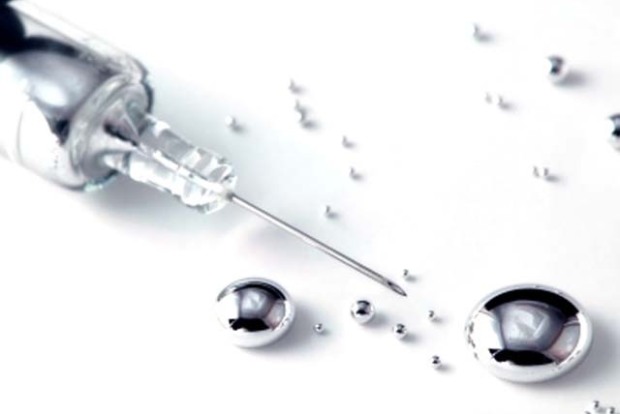 In March, the federal government removed the latest vaccine injury court statistics—more than a year’s worth of data—from one of its publicly reported charts. It was an abrupt departure from the normal practice of updating the figures monthly.

Wiping the latest data means the “adjudication” chart on a government website no longer reflects the recent, sharp rise in court victories for plaintiffs who claimed their children were seriously injured or killed by one or more vaccines.

Since January of 2014, twice as many victims have won court decisions than the previous eight years combined. In these court decisions, a judge ruled the evidence showed vaccines “more likely than not” caused the plaintiff’s injuries.

Also on the rise is the number of vaccine injury cases the government has “conceded”: up 55% in a little over one year.

As a result of the recent website changes, neither of these trends is reflected on the current “adjudication” chart.