The International Society of Doctors for the Environment (ISDE) has written to officials of the EU Parliament and Commission asking for an immediate ban on glyphosate herbicides and four insecticides judged by the World Health Organisation’s cancer agency, IARC, to be probable carcinogens.

The letter states that glyphosate herbicides are associated with health problems such as birth defects, infertility, damage to the nervous system, Parkinson’s disease and several forms of cancer.

The letter adds, “for safeguarding the health of European populations, ISDE states that the rational basis is already strong enough” to justify an immediate and permanent ban.

The ISDE’s Board includes doctors from Europe, North and South America, Pakistan, and Kenya. ISDE has national and regional member organisations in over 25 different countries.

The European Commission, for its part, has formally asked the European Food Safety Authority (EFSA) to give its opinion on IARC’s verdict on glyphosate herbicides, according to an article in EU Food Policy (available by subscription only).

EU Food Policy says that the full IARC monograph study on which the conclusion is based will not be published until 2016, but the IARC has agreed to provide to EFSA a list of all the studies it used this month.

Ladislav Miko, the acting director general of the Commission health division, DG SANTE, told EU Food Policy, “Furthermore, EFSA should establish to which extent IARC’s assessment was based on information on the active substance glyphosate versus on formulated plant protection products containing glyphosate and co-formulants.”

This is a good question, as the complete herbicide formulations are well established to be more toxic than the isolated active ingredient glyphosate.

However, there are signs that Mr Miko is also asking the wrong questions to protect public health. According to EU Food Policy, he wants EFSA to consider whether “firm causality” has been established between the health effects observed in IARC’s assessment and the application of glyphosate herbicides, consistent with good practice and having regard to “realistic conditions of use”.

In the wording of this question, Mr Miko has given far too much wriggle room to industry. It is difficult to see how “firm causality” could ever be established between ill health effects and the use of any pesticide, let alone how it could be proved that any health effects seen resulted from good practice and realistic conditions of use.

EU Food Policy notes that EFSA is already peer reviewing conclusions on glyphosate with a deadline of August as part of the renewal of the EU authorisation procedure. The Commission wants it to deliver its analysis of the IARC findings by that date.

The open letter from the ISDE is here:
http://www.isde.org/Appeal_glyphosate_IARC.pdf 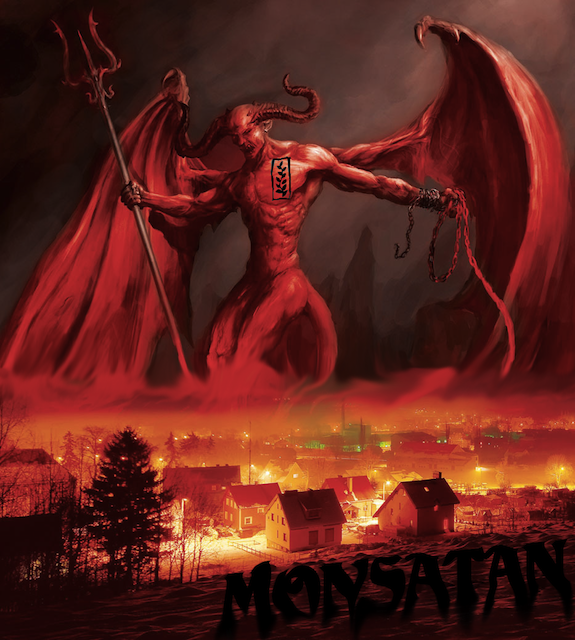