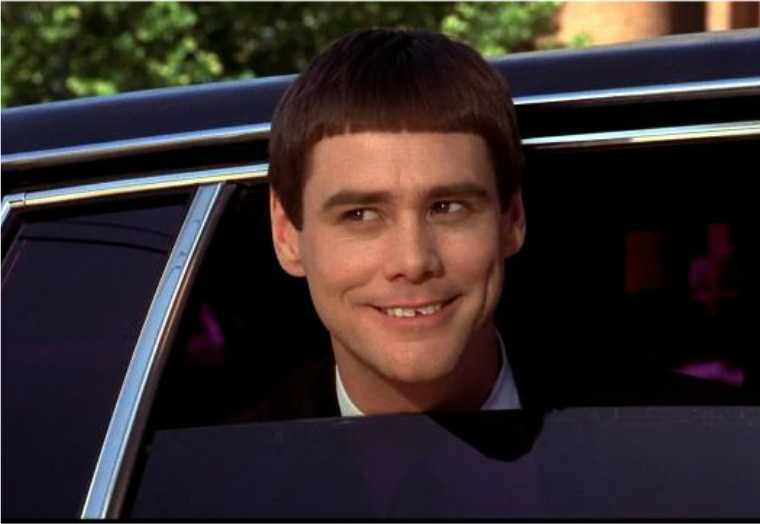 – When you think the financial world can’t get any crazier… this happens (Sovereign Man, April 9, 2015):

The world has truly gone mad.

But then there’s always something that happens that shocks us all over again.

And just like with any other addiction, the infusion of ridiculous and unsustainable policies has to be that much more potent to have any effect.

Two such developments have just taken place in the financial world.

Let that sink in for a moment.

Especially in the last year we’ve seen governments issue short-term debt with negative interest rates. But now the Swiss government is the first that will actually profit from its long-term 10-year debt.

Just like in a bad infomercial—“But wait, there’s more!”

The government of Mexico just sold 100-year bonds denominated in EUROS. Also the first ever of its kind.

A few years ago, Mexico sold its first 100-year bond—that one was denominated in US dollars. Later, they sold another century-bond in British pounds.

You can just imagine the figures at the Mexican central bank’s meeting going: “Well, that went great. I wouldn’t have believed we could ever get away with that… Hey, what if we tried to do it in euros next time, haha?”

So they did. They took advantage of the European Central Bank’s unprecedented stimulus and issued a 100-year bond in a currency that most likely won’t even be around in the next decade.

Who’s dumb enough to buy this stuff—10-year debt at negative yields and 100-year debt in a doomed currency?

Institutional investors, of course—large pension funds and the like. You might look at news like that and think, well, that’s crazy, I’d never do that. But the fact is, it’s being done with YOUR MONEY.

Just like Winston Churchill commented that it’s false to characterize the fighting at places like the Somme, Verdun etc. in WWI as battles, when they were actually more like prolonged sieges, what’s happening in the financial world today is similar.

Currency wars is a term that’s been used frequently in recent years to describe what the world’s central banks and governments are doing.

In fact, this isn’t a currency war at all—it’s much more like a currency siege.

And when you think it can’t get any worse, it does.

Just like in WWI when nobody expected the amount of destruction and misery that happened. Heavy artillery barrages. U-boats. Tanks. Poison gas… It just kept getting worse and worse.

It doesn’t stop. And it’s even getting worse.

Who are the losers now? Just like in WWI, they’re the guys in the trenches. They’re not the politicians making these decisions—the losers are the rest of us.

This isn’t a siege of one nation against the other. The siege is against us.