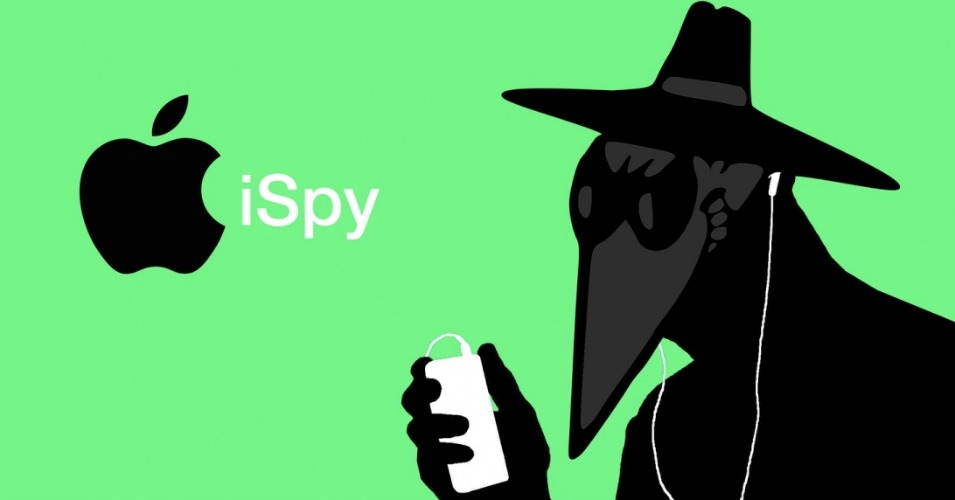 RESEARCHERS WORKING with the Central Intelligence Agency have conducted a multi-year, sustained effort to break the security of Apple’s iPhones and iPads, according to top-secret documents obtained by The Intercept.

The security researchers presented their latest tactics and achievements at a secret annual gathering, called the “Jamboree,” where attendees discussed strategies for exploiting security flaws in household and commercial electronics. The conferences have spanned nearly a decade, with the first CIA-sponsored meeting taking place a year before the first iPhone was released.

By targeting essential security keys used to encrypt data stored on Apple’s devices, the researchers have sought to thwart the company’s attempts to provide mobile security to hundreds of millions of Apple customers across the globe. Studying both “physical” and “non-invasive” techniques, U.S. government-sponsored research has been aimed at discovering ways to decrypt and ultimately penetrate Apple’s encrypted firmware. This could enable spies to plant malicious code on Apple devices and seek out potential vulnerabilities in other parts of the iPhone and iPad currently masked by encryption.

1 thought on “The CIA Campaign To Steal Apple’s Secrets”