“Slowly but surely it’ s all coming out.
But fortunately for the culprits, time heals, and as the disgusting former UK Prime Minister said as his ‘Weapons of Mass Destruction’ claim evaporated……’let’s move on’

Millions have been killed and are still being killed in many countries as a direct and indirect consequence of 9/11, and we all need closure, but only a full independent inquiry by a neutral foreign court has any hope of getting to the truth and achieving success.” 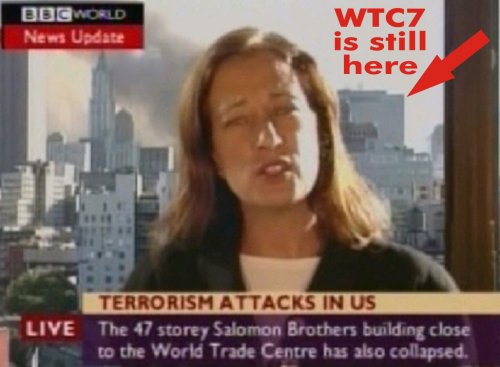 More than 14  years and five months after an attack which took more than 2800 lives in ways so horrible that the U.S. Government and the nation’s television networks seamlessly colluded—in real time—to prevent the American people from seeing what really was happening, last month some were finally hailing a “break” in the case.