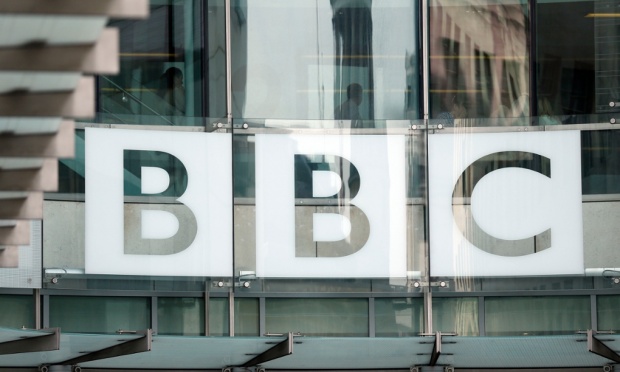 Nobody from John Humphrys in the morning to Evan Davis at night dares mention a scandal at the BBC. It undermines their reporting of every abuse whistleblowers reveal. It reinforces the dirty common sense of British life that you must keep your head down if you want to keep your job.The scandal is simply this: the BBC is forcing out or demoting the journalists who exposed Jimmy Savile as a voracious abuser of girls. As Meirion Jones put it to me: “There is a small group of powerful people at the BBC who think it would have been better if the truth about Savile had never come out. And they aim to punish the reporters who revealed it.”

Jones was one of the BBC’s best investigative producers. He had suspected that Savile was not the “national treasure” the BBC, NHS, monarchy and public adored, ever since he had seen Savile take girls away in his car from an approved school his aunt ran in the 1970s. He broke the story which showed that Savile was one of the most prolific sex abusers in British history, and handed the BBC what would have been one of its biggest scoops. If it had run it. Which, of course, it did not. The editor of Newsnight banned the report. Thus began a cover-up which tore the BBC apart.

A week ago, Jones’s managers told him that a temporary assignment on Panorama was over. He should have been able to go back to his old job. But there was no old job to go back to. He had been fired.

Jones’s reporter on the Savile film was Liz MacKean, who documents the sufferings of the powerless – whether it be raped children in Britain or persecuted gay men in Putin’s Russia.

But she spoke out, so the BBC forced her out too. “When the Savile scandal broke,” she told me, “the BBC tried to smear my reputation. They said they had banned the film because Meirion and I had produced shoddy journalism. I stayed to fight them, but I knew they would make me leave in the end. Managers would look through me as if I wasn’t there. I went because I knew I was never going to appear on screen again.”

The BBC press office bridled when I described Jones and MacKean as “whistleblowers”. As the Pollard review of the Savile scandal had concluded that BBC management had acted in “good faith”, I must not call them that.

If you are tempted to agree, consider the sequel. Panorama responded magnificently to the news that the BBC had killed the Savile scoop. It broadcast a special documentary, which earned the highest audience in the programme’s history. Jones and MacKean described how their journalism had been suppressed, and Panorama went on to document Savile’s crimes. How open the BBC is, I thought. What other institution would subject itself to the same level of self-criticism?

What a fool I was. Since then, BBC managers have shifted Tom Giles, the editor of Panorama, out of news. Peter Horrocks, an executive who insisted throughout the scandal that the BBC must behave ethically, announced last September that he was resigning to “find new challenges”. Clive Edwards, who as commissioning editor for current affairs oversaw the Panorama documentary, was demoted. The television trade press reported recently that his future is “not yet clear” (which doesn’t sound as if he has much of a future at all).

Compare their treatment with those who did nothing to advance the public interest. As the Savile crisis deepened in the autumn of 2012, the BBC brought in Adrian Van Klaveren, the then head of Radio 5, to supervise news. He allowed Newsnight to falsely imply that Lord McAlpine was a child abuser – an allegation that every journalist who had investigated the child abuse allegations in North Wales could have told him was ridiculous. The disaster of Newsnight covering up the abuse by the BBC’s own celebrity rapist and then falsely accusing an innocent man led to the resignation of the director-general George Entwistle.

But Van Klaveren has been promoted, not squeezed out. He is head of something called “strategic change”. Helen Boaden, the BBC head of news at the time of the censorship, is now on the BBC’s executive board. Peter Rippon, the Newsnight editor who blocked Jones and MacKean, now has a comfortable job managing the BBC’s archive.

If the BBC had exposed Savile, viewers would have admired its honesty. If it had bent over backwards to ensure that Jones and MacKean did not suffer for speaking out, everyone would say that it was behaving as a free institution should, rather than looking like the official broadcaster of a paranoid dictatorship or the board of directors of HSBC.

In the banks, the NHS, the police or the BBC, the greatest threats to those in charge, however, are not threats to the institution but threats to their status. If subordinates can contradict them, how can they justify their salaries and the prestige that goes with them? The Pollard review into Savile showed that status anxiety was generating real hatred at the top of the BBC.

A senior BBC press officer vowed to “drip poison about Meirion’s suspected role”. He was later promoted. Peter Rippon said that if Jones spoke freely: “I will throw shit at him”.

The best aspect of modern culture is that it revolts against such hierarchical control. The computer revolution makes information sharing and cooperative ways of working easy to achieve. But hierarchies have men and women at their summits who will fight as ferociously as BBC executives to protect their position, and prevent democratic change.

The case of Jones and MacKean makes my point. I have reported on it in the Observer and Private Eye has covered it too. But the Tory press, which daily bashes the BBC, has avoided the story. You only have to look at the Telegraph to understand why it does not want to encourage insubordination. Its journalists must resign before they can protest against HSBC’s control of its news pages.

The power of hierarchies is hard to break. But if you want to fight fraud in the City or the rape of children, it has to be broken. A start can be made by insisting that everyone from John Humphrys in the morning to Evan Davis at night tells the truth about the purge of the BBC’s truth tellers. 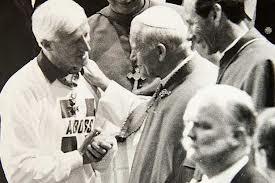 3 thoughts on “The sinister treatment of dissent at the BBC: The whistleblowers who broke the Jimmy Savile story have seen their careers nosedive”