– Former Assistant Secretary of Housing: The U.S. is the Global Leader in Illegal Money Laundering (Video)

Do you remember the serfs and servants and villeins and peasants in the good old times of feudalism and the Middle Ages? If you don’t, I have good news for you! The custom of working in return of goods instead of salary revives in Greece of modern European Union and of exquisite Euro area. The results of a survey conducted by the Labor Institute of the Confederation of Labor Union (GSEE) are shocking but not unexpected. KTG has often reported in the four years of blogging about these sweet little working and payment conditions of modern Greek slaves living under the feudal law of austerity, recession and  competitiveness.

Laborers receive salary with delays of 3 to 12 months.

Laborers receive 1/3 of their salary, the rest is being paying through services like sleeping in a hotel free of charge, free food and coupons for purchases of food and other goods from supermarkets.

All above cases refer to full time job of 8 hours per day for 25-30 days per month.

Employers who cannot pay salaries give:

2. pay salaries with at least 3 months delay and not on monthly basis.

3. they do not pay full 13th and 14th salary (for Christmas/Easter and vacation) as obliged by the Labor Law.  They give food items and fuel coupons, instead, and force employees to sign that they have received the full bonus. GSEE estimates that one million employees have not received neither the 13th nor the 14th salary.

Young employees below 25 years old get hired with monthly contracts for part-time work of 4 hours per day and for salary of €180 per month. By 25 working days per month this could be translated into a wage of €7.2 per day! – It makes no sense here to try to identify the wage per hour…. it could be some €1.72 per hour! I remember when the first labor ‘reform’ drastically cut wages in 2011, my readers could not believe that the per-hour wage was 3 euro!

According to Labor Law, minimum wage for those below 25 years old is €480 gross for full-time work. But who cares about the laws when jobs demand is high, unemployment is dancing and cash is short because the banks have been saved but they pour not a recapitalization cent into the market.

According to Labor Hiring  statistics for January-April 2014:

I suppose, Greek laborers will be soon allowed to pay their rent and utility bills with “food stamps” and “detergent coupons.”

PS I can well imagine that in a couple of years, the Troika will complain about the shortage of labor craft and empty social insurance funds in competitive Greece. 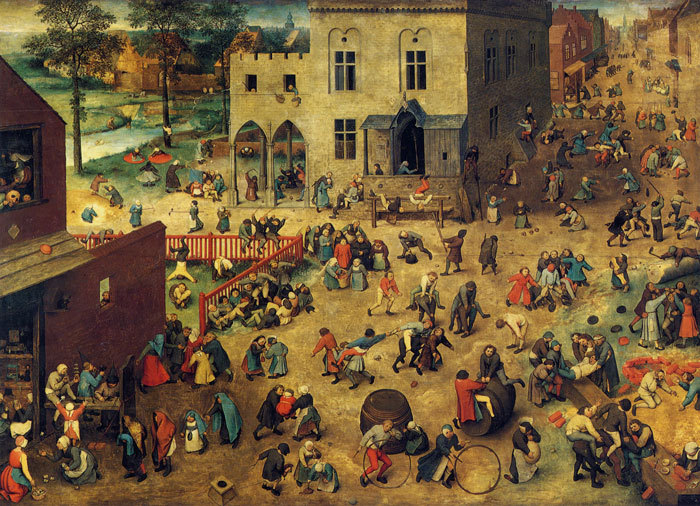 2 thoughts on “Greece: 2/3rds Of Wages Paid In Barter”