This story struck a particular chord with me considering my mother left Chile for the United States back in the early 70′s after Salvador Allende was elected President. She was able to instinctively see the writing on the wall, and got out ahead of the political chaos, military coup and dictatorship that followed.

Beyond my own person connection, I find this to be a very important story in that it further highlights the fact that the current war/civil unrest cycle is an interconnected global phenomenon. Since the parasitic Central Bank driven financial system is more or less entrenched in every country on earth, every country on earth is experiencing increased concentrations of wealth into the pockets of a handful of oligarchs. Meanwhile, those nations which heretofore had a middle class are finding that this entire socio-economic class is disappearing into the dustbin of history via a variety of methods, not the least of which is criminal quantities of student loans. These loans are pushing an entire generation into inescapable serfdom, while many university administrators are enriching themselves at their expense.

So it appears student loan based debt serfdom is also a major issue in Chile, and one activist, known as “Papas Fritas,” decided to take matters into his own hands. During a takeover at Universidad del Mar, he was able to get his hands on $500 million of student debt, which he subsequently torched.

This is what remains of the debt. A pile of ashes: 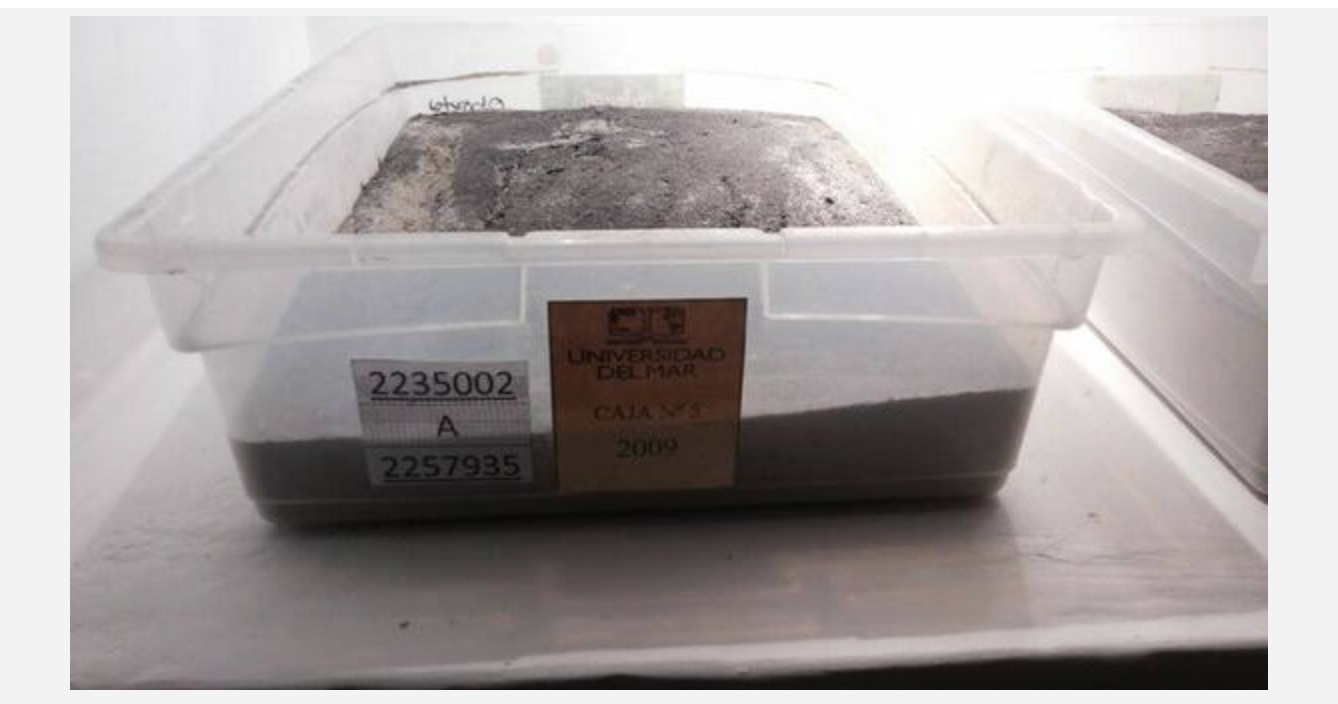 The Independent covered the story, here are some excerpts:

An activist in Chile has burnt documents representing $500 million (£300 million) worth of student debt during a protest at Universidad del Mar.

Francisco Tapia, who is also known as “Papas Fritas”, claimed that he had “freed” the students by setting fire to the debt papers or “pagarés”

In the five-minute video the artist and activist, translated by the Chilean news site Santiago Times, he passionately says: “You don’t have to pay another peso [of your student loan debt]. We have to lose our fear, our fear of being thought of as criminals because we’re poor. I am just like you, living a s**tty life, and I live it day by day — this is my act of love for you.”

While his act of defiance will have brought smile to those now debt-free students, it will be difficult for the university to recoup the losses and the higher institution may have to individually sue students to get the get the debt repaid.

There have been protests in Chile since 2011 calling for reform of the university system and for free high-quality education. It was hoped the newly-elected president, Michelle Bachelet, would be bring reform, after a campaign promising drastic change to the education system.

However, two months on, tens of thousands of students have taken again to the street calling again for changes promised.

Last week there were clashes on the street of the Chilean capital, Santiago, as demonstrations turned violent.

Now here’s the video. It has over 70,000 views. Unfortunately, there are no english subtitles, but if you understand even a little Spanish you’ll get the point.

And his passion needs no translation.

The global masses are getting fed up with the bullshit system we are forced to live under, and rightly so. The key is that we must ensure that what comes next is better and not just another reactionary centralized system.

We must evolve and move toward a world characterized by decentralization, freedom and a creative spirit.