It almost happened in 2008… but as this excerpt from Casey Research’s Meltdown America documentary notes, it appears the US military is preparing for the potential collapse of the US dollar. As Scott Taylor warns, “…if the carrot (of credit worthiness) is fading, and the stick (of military threat) is weak, that empire is going to come down in a hurry…” which leaves a serial economic mis-manager only one option to ‘secure’ the empire.

To see what the consequences of economic mismanagement can be, and how stealthily disaster can creep up on you, watch the 30-minute documentary, Meltdown America. Witness the harrowing tales of three ordinary people who lived through a crisis, and how their experiences warn of the turmoil that could soon reach the US. Click here to watch it now. 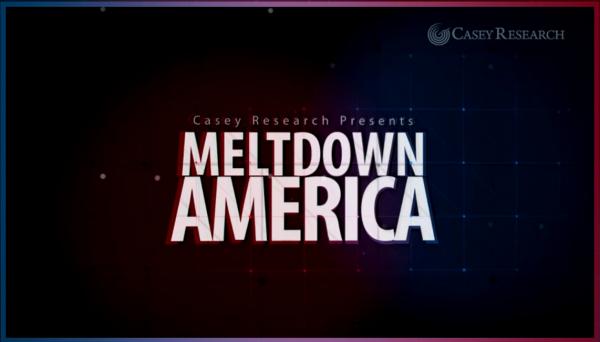 1 thought on “Is The US Military Preparing For The Collapse Of The Dollar?”