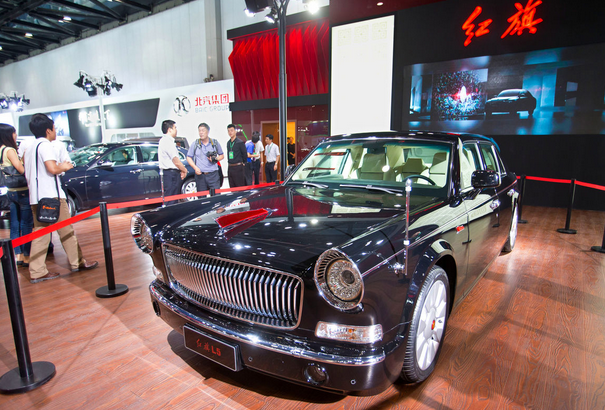 For the wealthy Chinese with 5 million Yuan (around $800,000) burning a hole in their pocket, there is a new must-have ‘toy’. Instead of the latest Ferrari or Lambo, it is none other than the provocatively named “Red Flag L5” that is popping eyeballs and leaving the wealthy Chinese breathless…

China FAW Group Corp. began taking orders for the tailor-made Red Flag L5, the nation’s most expensive vehicle, with the first one sold to a customer in Nanjing, the automaker said in a statement today at the Beijing auto show. Delivery will take three months, said the buyer, Wang Zhonghua, who runs a company that operates a chain of furniture malls in China.

FAW produces the Red Flag luxury vehicles used by government officials and also makes Volkswagen AG (VOW)’s Audi cars in China as its local manufacturing partner. Formerly called First Automotive Works, which was started by the Communist Party as a linchpin of China’s industrial policy, the company is seeking to capitalize on a government campaign to buy local brands.

For the price of a Red Flag L5, one can buy a Ferrari FF in China, according to Cheshi.com, an auto pricing website.

Are the Chinese shifting from decadent flashiness to understated luxury… in an effort to hide the graft? Or does this odd looking vehicle lay golden eggs, come with a happy ending, and exhaust unicorn tears? 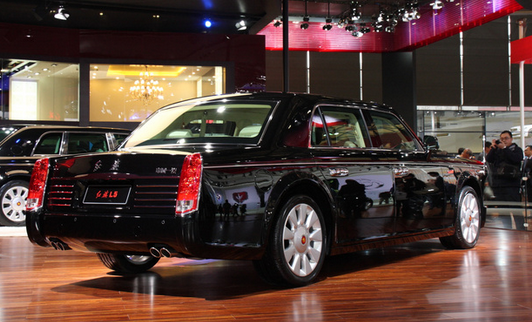 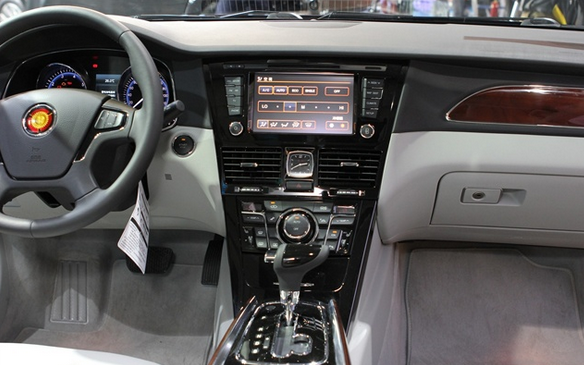 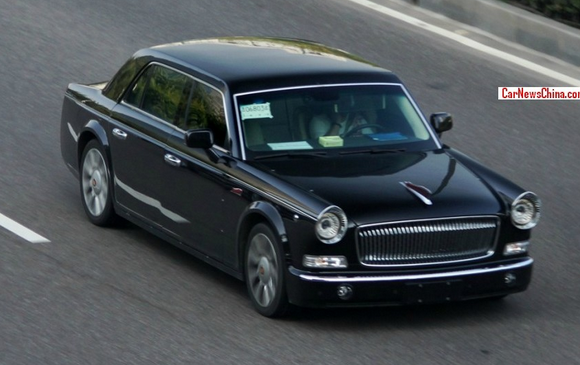