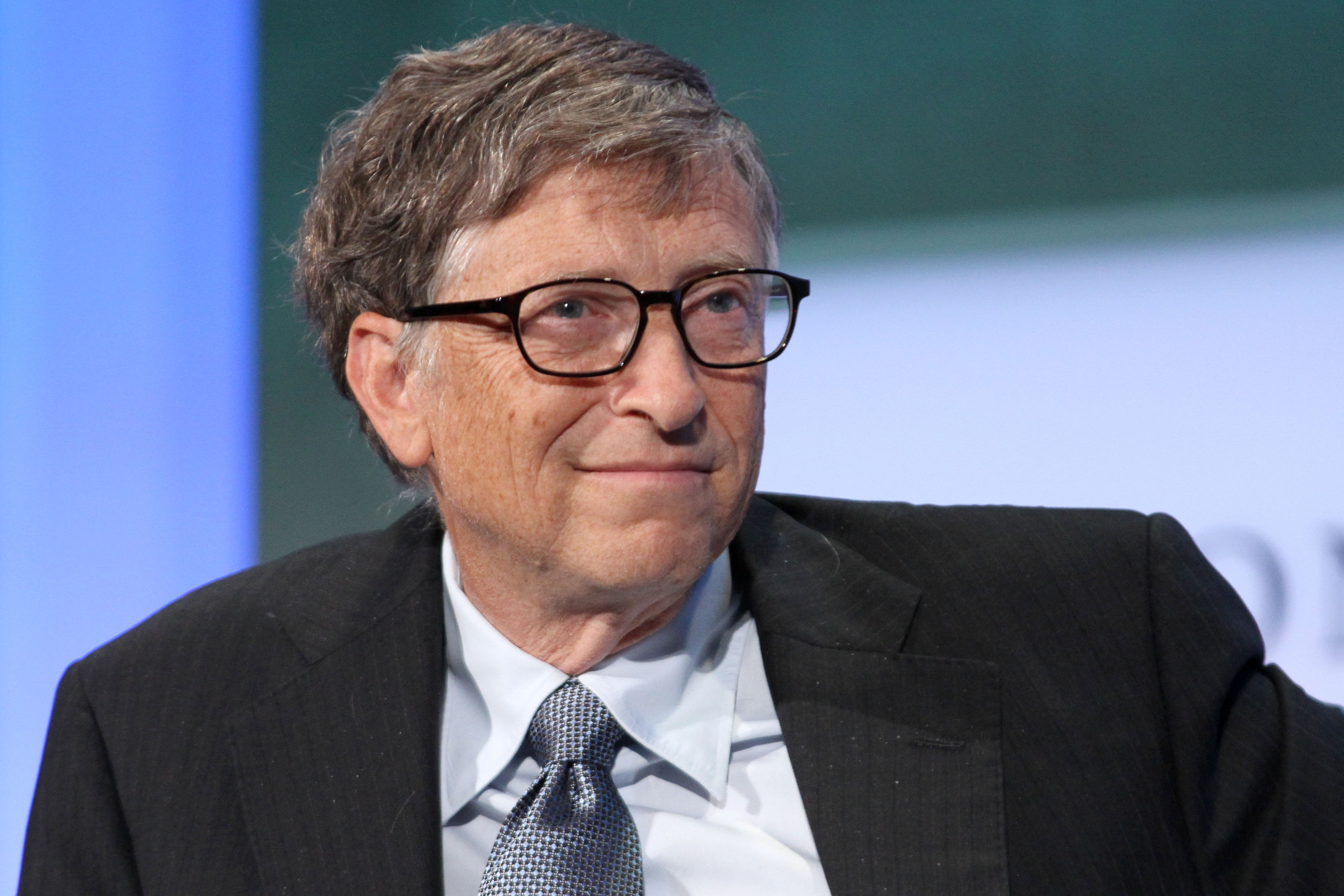 Microsoft, founded by Bill Gates, lends $65bn to the US government (Image: Shutterstock)

In recent years, America’s technology giants have increased profits to epic levels. So you’d think this good fortune would prove a boon to the fragile American economy.

In theory, a river of tax dollars from America’s cash-rich technology firms ought to contribute towards a significant reduction of the US $17.5 trillion debt mountain.

Only it hasn’t quite worked out that way.

Today, the 1,067 biggest non-financial firms in the United States, according to Moody’s the credit rating agency, have amassed cash and liquid investments totalling $1.48 trillion – a sum equivalent to the entire economy of Spain.

Of this $1.48tn corporate cash mountain, 22% is held by just four companies. Combined; Apple, Microsoft, Google and Cisco Systems retain $331bn in cash, with $255bn held in foreign subsidiaries sheltered from US tax.

But instead of this cash sitting idly in a Bermudan bank vault, new research by the Bureau shows that a substantial amount of the tech giants’ offshore cash is in fact lent to the US government.

A trawl of filings made by Apple, Microsoft, Google and Cisco to the US Securities & Exchange Commission reveals these four companies own $163bn in US government securities.

At a conservative interest rate of 0.2%, these firms would have achieved a total return of $326m from the US government. And that is just in one year.

This means US taxpayers pay interest to tech giants on their offshore cash which is held there for tax reduction purposes.

So big are Apple, Microsoft, Google and Cisco’s US Treasury holdings that if they were a country these firms would be the 14th biggest overseas investor in Treasury securities.

If you ever needed tangible evidence that the American corporate tax system is ill suited to the demands of a global economy, the Bureau’s research may help.

The tech giants are by far the biggest example of cash hoarders. But they are by no means alone.  Of the $1.48tn in cash retained by US corporates, $900 billion is cash held overseas says Moody’s.

A growing corporate cash pile is seen by many commentators as a sign that American business lacks confidence to invest in the future.

It is undoubtedly true that business is afraid. But it is not the future it is shying away from. What drives the world’s most powerful firms to conserve their cash rather than increase dividends to shareholders or plough money into the US economy is their distaste for paying tax.

Behind the tech giants’ enormous cashpile is a standoff between corporate America and the US government.

US multinationals are determined to force its government to reduce the current 35% corporation tax rate which is the highest in the industrialised world.

But a report two years ago from the Congressional Budget Office found that the total amount of corporate federal taxes paid by US firms fell to 12.1% of profits – the lowest level since 1972. And last month, a report by Citizens for Tax Justice found the Fortune 500’s most profitable companies as a group paid 19.4% of their profits in US income tax in the five years to 2012.

The Inland Revenue Services taxes American businesses on their worldwide income but companies are not required to pay US tax on overseas income until it is repatriated to the US.

So business is hoarding cash in foreign subsidiaries and deferring repatriation to the US.

But as British executives at Starbucks and Amazon know too well, even in the UK where corporate tax rates have reduced down to 21%, multinationals are adept at shifting profits to low tax jurisdictions such as Luxembourg to reduce obligations on this side of the Atlantic.

Aggressive tax planning, in a time of austerity where wage freezes and rising costs bite into consumers’ living standards, has brought the international tax system into disrepute.

This has not gone unnoticed by international policymakers. David Cameron told big business at Davos last year to “wake up and smell the coffee” when it came to paying their fair share of tax.

‘Aggressive tax planning, in a time of austerity, has brought the international tax system into disrepute

And now for the first time in 80 years, the international taxation system is undergoing a serious reform process led by the OECD and the G20.

But leading the resistance is the US digital community. They have formed the Digital Economy Group – a coalition of leading technology firms that has not disclosed its membership – aimed at watering down reform.

Traditionally big funders of the Democrats, the tech sector is now consolidating its political power by becoming a major holder of US government debt as well.

So will the tech giants political power prevent the Obama-led administration from ensuring the loopholes in the international tax system are reined in?

The signs are not exactly promising. Earlier this month, the president unveiled his 2015 fiscal Budget proposal. At its heart was a $302bn four-year plan to fix America’s crumbling transport infrastructure.

To help fund this, the president signalled his intention to claw back $276bn over ten years through closing loopholes used by corporates to avoid tax.

The trouble is that Obama’s proposals have virtually no chance of winning agreement in a divided Congress, suggest observers.

It is often said that America is the best democracy money can buy. With the tech sector holding the purse strings to political parties and now US government debt, reformers will have their work cut out if the international taxation system is to become fit for the 21st century.