– After Annexing Crimea, Russian Troops Are Piling Up By The East Ukraine Border (ZeroHedge, March 12, 2014):

Despite the relentless protests of Kiev, and of course the G7 group of world’s most indebted nations, in the past two weeks Vladimir Putin once again succeeded in outplaying the west and annexed the Crimea penninsula without firing a single shot (granted there is still potential for material situational deterioration, one which would involve military participation by NATO whose outcome is not exactly clear). The market has “priced in” as much, with prevailing consensus now dictating that Russia will preserve its foothold in the Crimea however without additional attempts for annexation: certainly Poland is hoping and praying as much.

However, as the following photos taken on the Russian side of East Ukraine, one next to Belgorod, and one in the proximity of Rostov, the Russian tanks are now piling up, only not in Crimea, which needs no further Russian military presence, but ostensibly to prepare for the next part of the annexation: that of Russian-speaking east Ukraine. 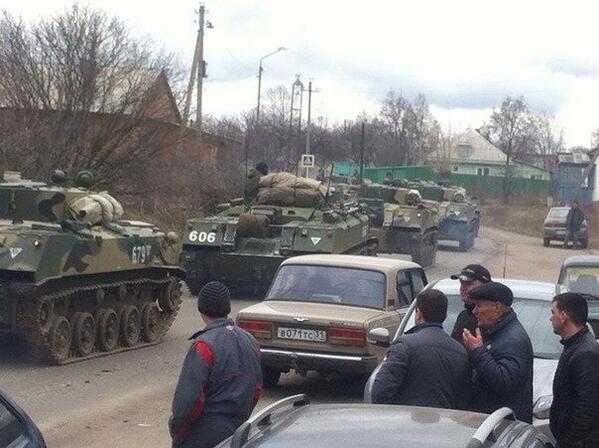 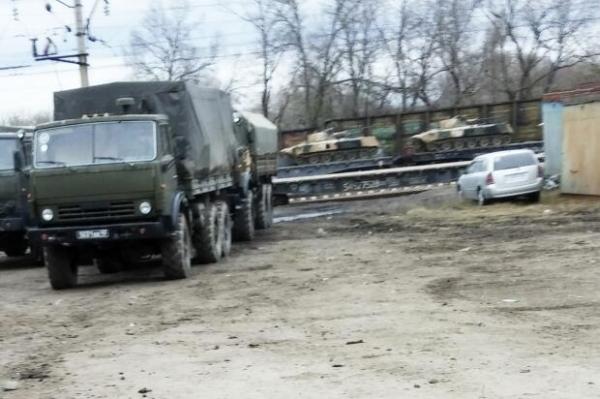 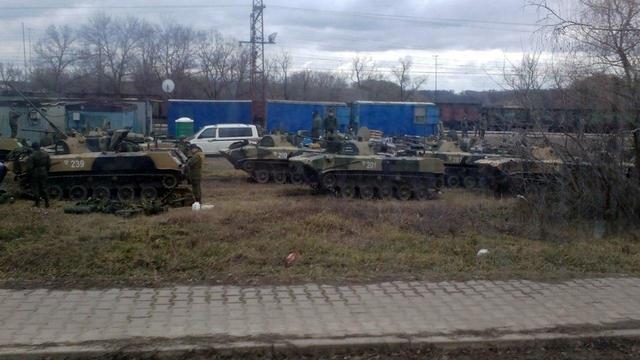 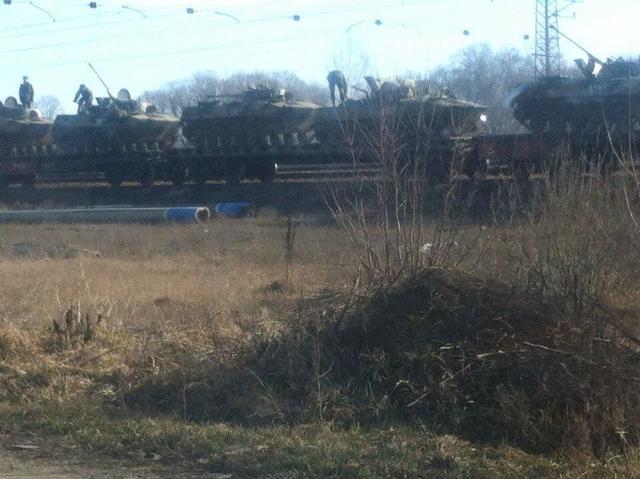 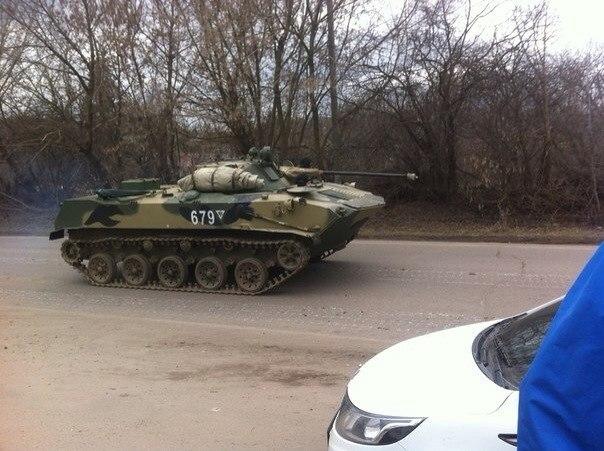 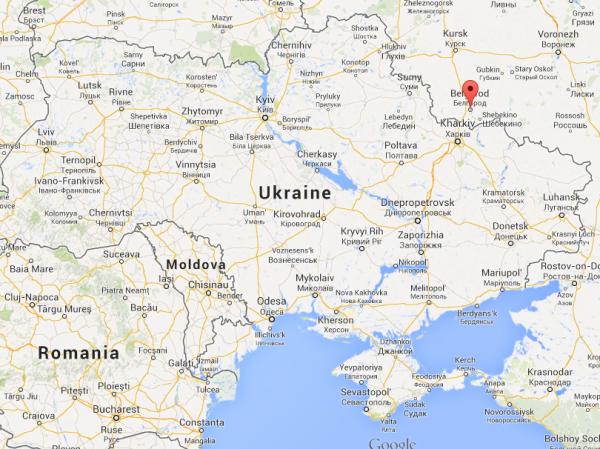 Meanwhile, on the birder with Crimea, Ukrainian troops are digging in and mining fields in anticipation of Russians rolling out of the Penninsula: