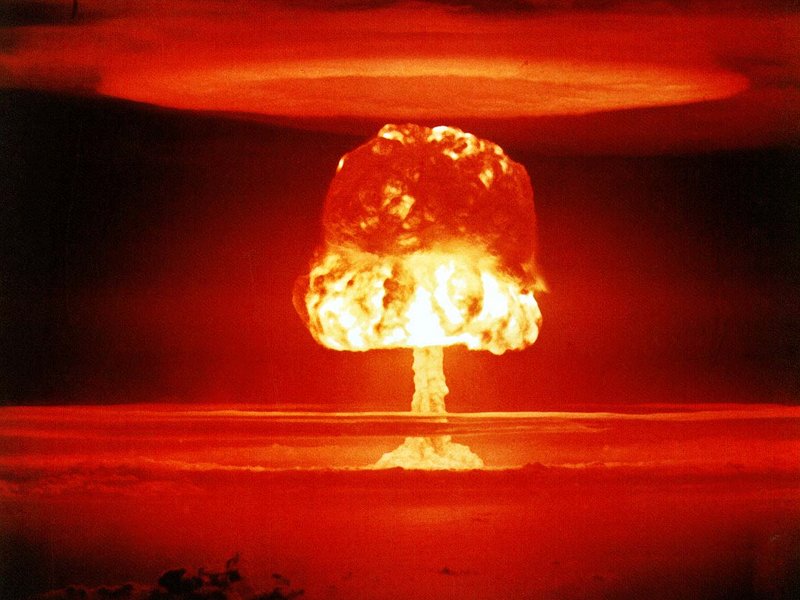 In the wake of World War II, and throughout the Cold War, the United States and its NATO allies were severely out manned and outgunned compared to the Soviets and their allies. To balance the scales, the United States wielded the will, or at least the bluster, to threaten mass nuclear retribution for any militaristic slight, says Foreign Policy:

The strategy had a major flaw, however. Though massive retaliation was economical, it allowed the United States almost no flexibility in how it responded to enemy aggression. In the event that communist forces launched a limited, non-nuclear attack, the president would have to choose between defeat at the hands of a superior conventional force or a staggeringly disproportionate (and potentially suicidal) strategic nuclear exchange that would kill hundreds of millions of people.

To fill in the gap in military options between a full nuclear assault and engaging in a lopsided war, says Foreign Policy, U.S. special forces started packing miniature nuclear bombs, devices known as the B-54 Special Atomic Demoliniton Munition (SADM), which they could carry in a backpack. The plan was to build something a little smaller than the devastating bombs that had been designed after the end of the Second World War.

Adam Rawnsley and David Brown chronicle in a sprawling feature the stories of the special forces troops. “Soldiers from elite Army engineer and Special Forces units, as well as Navy SEALs and select Marines, trained to use the bombs, known as “backpack nukes,” on battlefronts from Eastern Europe to Korea to Iran,” they write. The troops were trained to parachute or SCUBA dive behind enemy lines with their little nukes, to using them to take out strategic installations or render vast tracts of land uninhabitable. According to Rawnsley and Brown, “These “small” weapons, many of them more powerful than the nuclear bomb dropped on Hiroshima, would have obliterated any battlefield and irradiated much of the surrounding area.”