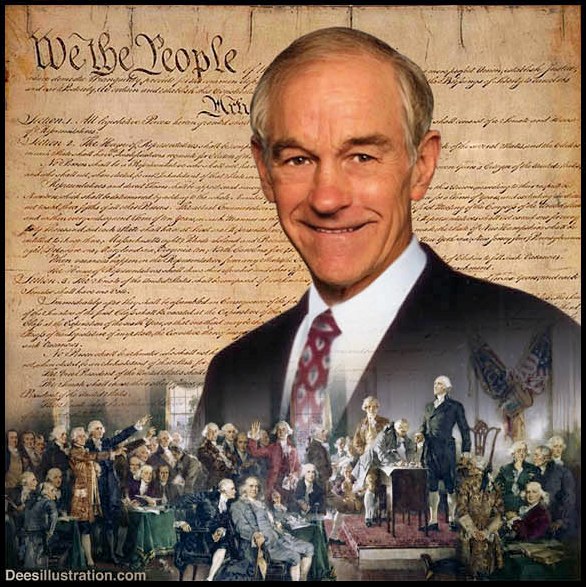 President Obama’s state of the union pledge to “act with or without Congress” marks a milestone in presidential usurpation of Congressional authority.  Most modern presidents have used executive orders to change and even create laws without Congressional approval. However President Obama is unusually brazen, in that most Presidents do not brag about their plans to rule by executive order in state of the union speeches.

Sadly, his pledge to use his pen to implement laws and polices without the consent of Congress not only received thunderous applause from representatives of the president’s party, some representatives have even pledged to help Obama get around Congress by providing him with ideas for executive orders. The Constitution’s authors would be horrified to see legislators actively aiding and abetting a president taking power away from the legislature.

Executive orders are perfectly legitimate and even necessary if, in the words of leading Constitutional Scholar Judge Andrew Napolitano, they “….  guide the executive branch on how to enforce a law or…complement and supplement what Congress has already done.” The problem is that most modern presidents have abused this power to issue orders that, as Judge Napolitano puts it, “restates federal law, or contradicts federal law, or does the opposite of what the federal law is supposed to do.”

Political opponents of the president rightly condemned Obama for disregarding the Constitution. However, it was not that long ago that many of the same politicians were labeling as “unpatriotic” or worse anyone who dared question President Bush’s assertions the he had the “inherent” authority to launch wars, spy on Americans, and even indefinitely detain American citizens.

Partisan considerations also make some members of the opposition party hesitate to reign in the president. These members are reluctant to set a precedent of “tying the president’s hands” that could be used against a future president of their own party.

The concentration of power in the office of the president is yet one more negative consequence of our interventionist foreign policy. A foreign policy based on interventionism requires a strong and energetic executive, unfettered by Constitutional niceties such as waiting for Congress to pass laws or declare war.  So it simply was natural, as America abandoned the traditional foreign policy of non-interventionism, for presidents to act “without waiting for Congress.” After all, the president is “commander-in-chief” and he needs to protect “national security,” they argued. Once it became accepted practice for the president to disregard Congress in foreign affairs, it was only a matter of time before presidents would begin usurping Congressional authority in domestic matters.

The people must also insist that politicians stop viewing issues concerning the separation of powers through a partisan lens and instead be willing to act against any president who exceeds his constitutional limitations. Thankfully we have scholars such as Louis Fisher, who has just published an important new book on presidential power, to help us better understand the Founders’ intent with regard to separation of powers. The key to achieving this goal is to make sure the people understand that any president of any party who would exceed constitutional limitations is a threat to liberty, and any member of Congress who ignores or facilitates presidential usurpation is being derelict in his Constitutional duty.

1 thought on “Ron Paul: ‘Will No One Challenge Obama’s Executive Orders?’”