“Russia will deploy Iskander missile systems in its enclave in Kaliningrad to neutralize, if necessary, the anti-ballistic missile system in Europe.
– Dmitry Medvedev, former Russian president, November 2008 in his first presidential address to the Russian people

2013 was a year when Europe tried to reallign its primary source of natgas energy, from Gazpromia to Qatar, and failed. More importantly, it was a year in which Russia’s Vladimir Putin undisputedly won every foreign relations conflict that involved Russian national interests, to the sheer humiliation of both John Kerry and Francois Hollande. However, it seems the former KGB spy had a Plan B in case things escalated out of control, one that fits with what we wrote a few days ago when we reported that “Russia casually announces it will use nukes if attacked.” Namely, as Bloomberg reports citing Bild, Russia quietly stationed a double-digit number of SS-26 Stone, aka Iskander, tactical, nuclear-capable short-range missiles near the Polish border in a dramatic escalation to merely verbal threats issued as recently as a year ago. 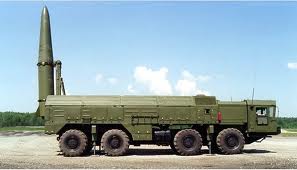 The range of the Iskander rockets: 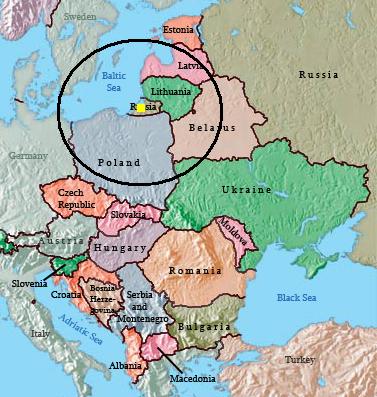 In other words, Russia quietly has come through on its threat issued in April 2012, when it warned it would deploy Iskander missiles that could target US missile defense systems in Poland. From RIA at the time:

Moscow reiterated on Tuesday it may deploy Iskander theater ballistic missiles in the Baltic exclave of Kaliningrad that will be capable of effectively engaging elements of the U.S. missile defense system in Poland.

NATO members agreed to create a missile shield over Europe to protect it against ballistic missiles launched by so-called rogue states, for example Iran and North Korea, at a summit in Lisbon, Portugal, in 2010.

“However, if it is modernized…it could affect our nuclear capability and in that case a political decision may be made to deploy Iskander systems in the Kaliningrad region,” he said in an interview with RT television.

“But that will be a political decision,” he stressed. “So far there is no such need.”

Looks like a little over a year later, the “political decision” was taken as the need is there. But why does Russia need to send a very clear message of escalation at a time when the Cold War is long over, when globalization and free trade, promote game theoretic world peace (or “piece” as the Obama administration wouldsay), oh, and when Russia quietly has decided to reestablish the former USSR starting with the Ukraine. 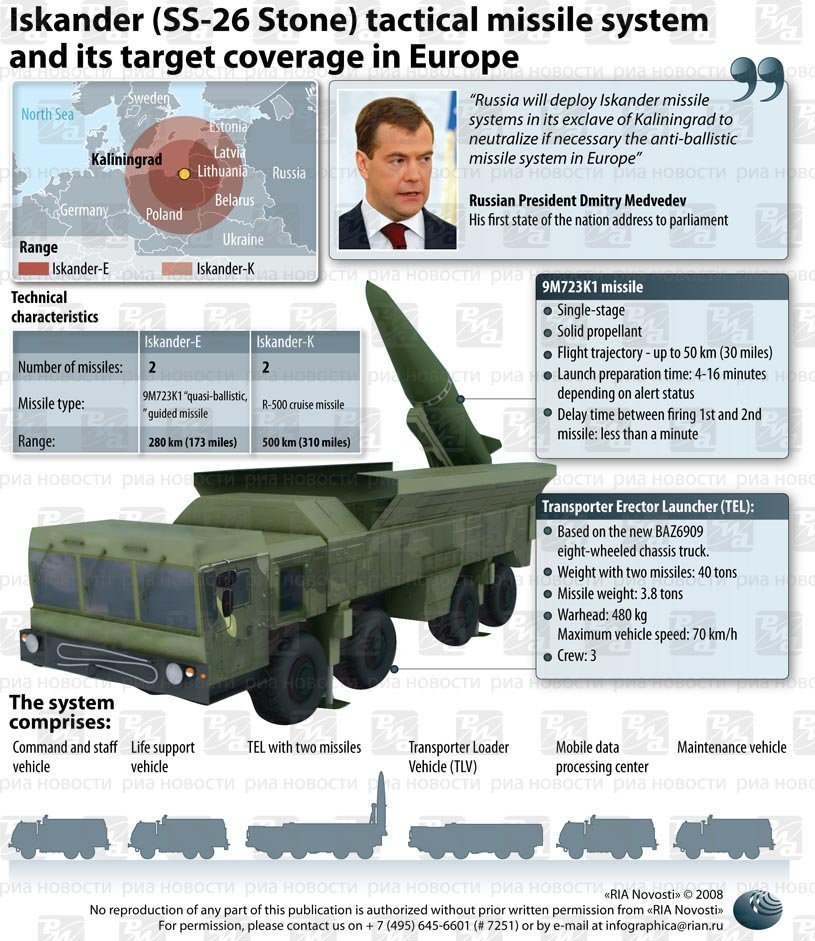