In case Ben Affleck was looking for his next Oscar-winning CIA-o-mentary, the Central Intelligence Agency (which alas in a time of NSA permasnooping has become a bit of an anachronism) may have just provided the script, with the first official admission that the flipflops on the ground orchestrated at least one Iranian coup and is ostesnibly behind all other global coups (and non-coups coughegyptcough) in the past 50 years, but until they are confirmed they will remain merely “conspiracy theories.”

A declassified CIA document acknowledges that the agency was involved in the 1953 coup that overthrew Iranian Prime Minister Mohammed Mossadegh.

The independent National Security Archive research institute, which published the document Monday, says the declassification is believed to mark the CIA’s first formal acknowledgment of its involvement.

According to Foreign Policy, which reviewed the document, this is the key passage:

“The military coup that overthrew Mosadeq and his National Front cabinet was carried out under CIA direction as an act of U.S. foreign policy, conceived and approved at the highest levels of government.”

The document was declassified in 2011. The institute published it Monday after obtaining it through a Freedom of Information Act request.

Good luck procuring the script rights, however: rumor has it the star of Chasing Amy already has an option on every CIA operation ever conducted. 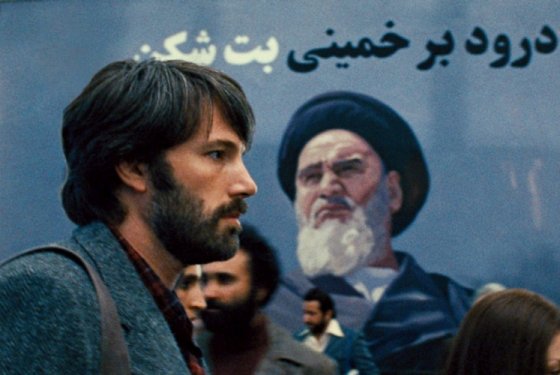