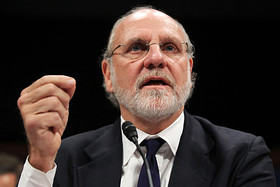 But the former CEO of Goldman Sachs is not out of the woods.

Corzine is facing civil charges by the Commodities Futures Trading Commission for illegally using customer funds in the last few days of MF Global to help keep the company afloat.  The firm’s former assistant treasurer Edith O’Brien is also caught up in the scandal and charged by the CFTC for making the transfers.

To support the allegations, the CFTC used a recorded telephone conversations to support their charges that Corzine was fully aware of the transfers.

Both Corzine and O’Brien have denied any wrongdoing. 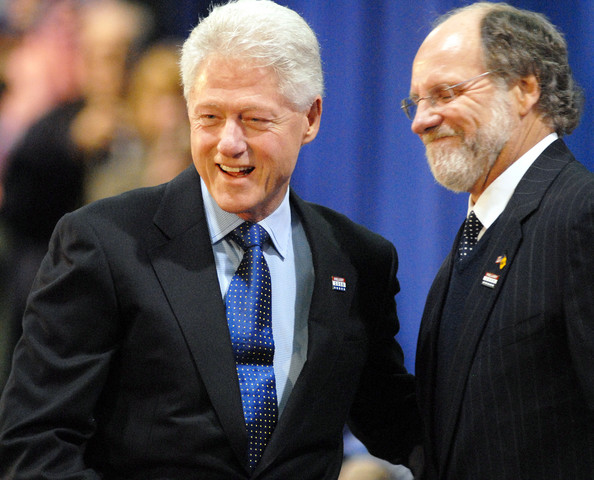 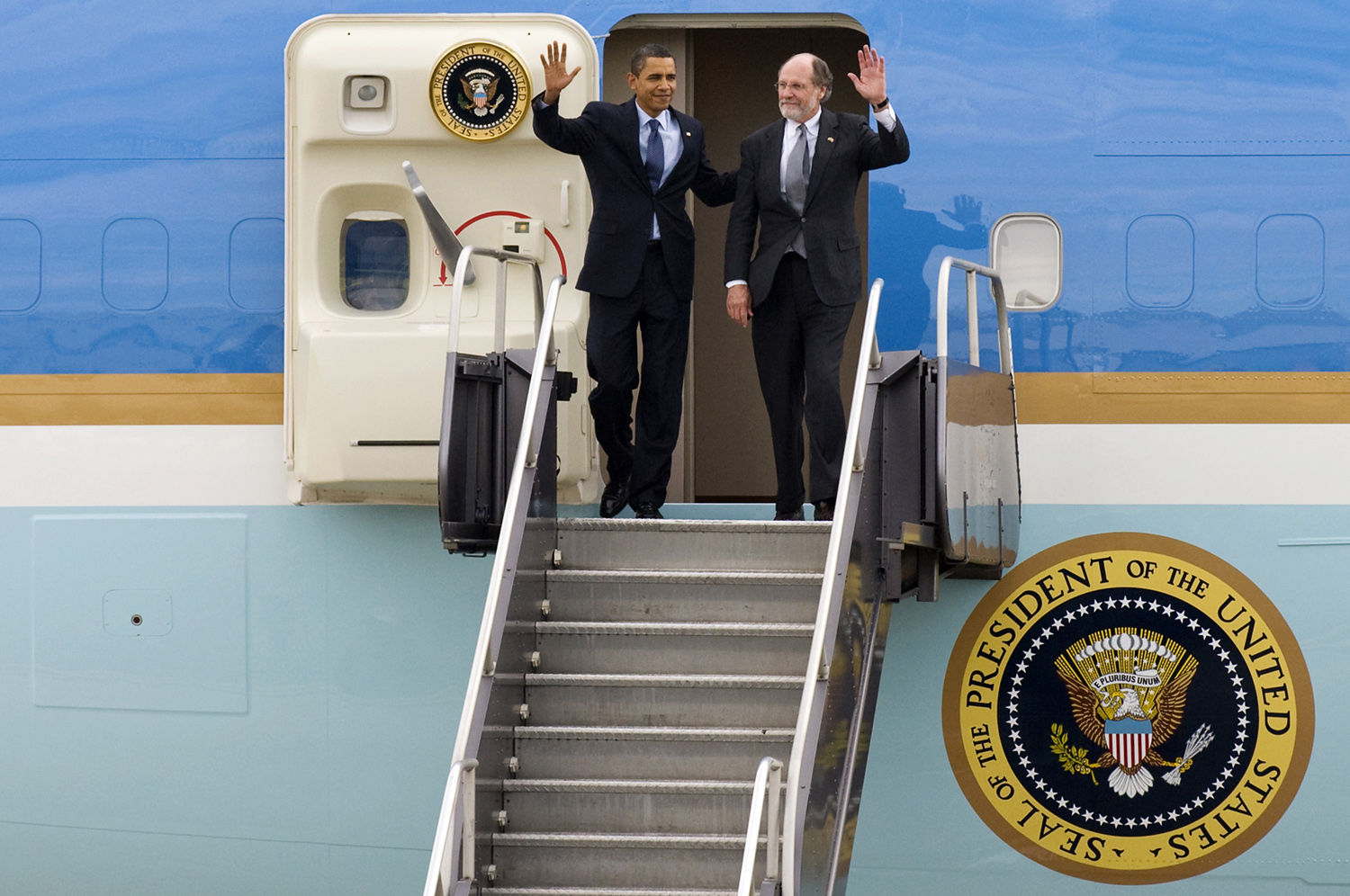 – Apparently This MF Global ‘Clusterfuck’ Does Not Deserve Criminal Charges

The people get screwed all of the time:

… especially for all real Americans out there.