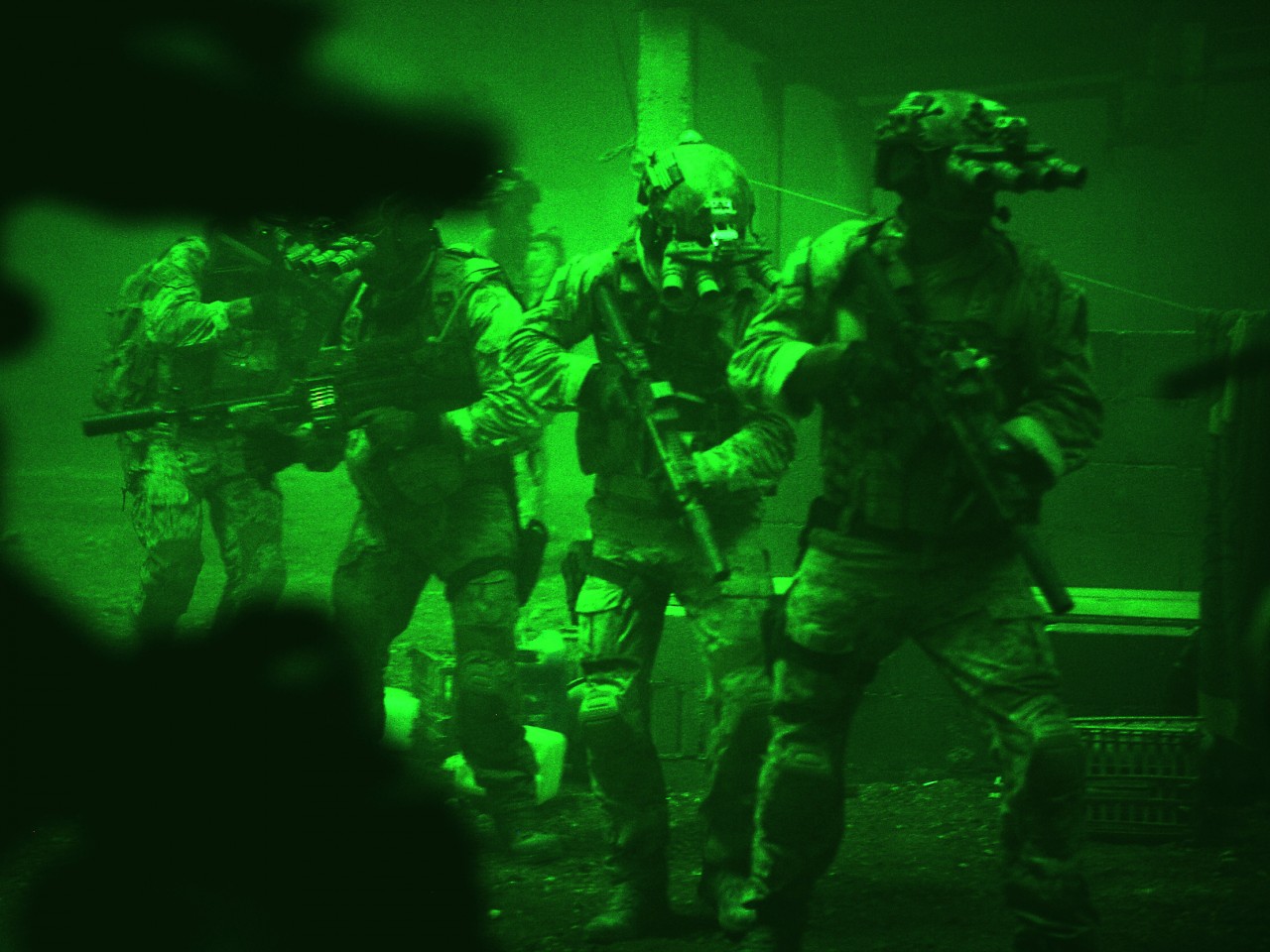 – Remember Zero Dark Thirty? Turns Out it was a CIA Propaganda Film After All (Liberty Blitzkrieg, May 7, 2013):

In 1977, Carl Bernstein, famed for his Watergate reporting, disclosed that more than 400 journalists and executives of mostly liberal US media organisations had worked for the CIA in the past 25 years. They included journalists from the New York Times, Time and the big TV broadcasters.
– John Pilger in his powerful article, The New Propaganda is Liberal

This isn’t the first time I’ve used the above quote to kick off a post. I also used it in late March for the article:  How Hollywood Became “Propagandist in Chief” by John Pilger.  How right he was in that scathing critique of the artistic joke that has become big budget performing arts in America these days.  Now, courtesy of documents obtained through the Freedom of Information Act regarding the CIA’s influence on Hollywood blockbuster Zero Dark Thirty, we discover what a total propaganda joke this film really is.  What an utter embarrassment to cinema.

Kathryn Bigelow’s Osama bin Laden revenge-porn flick Zero Dark Thirty was the biggest publicity coup for the CIA this century outside of the actual killing of Osama bin Laden. But the extent to which the CIA shaped the film has remained unclear. Now, a memo obtained by Gawker shows that the CIA actively, and apparently successfully, pressured Mark Boal to remove scenes that made them look bad from the Zero Dark Thirty script.

The documents include a 2012 memo—initially classified “SECRET”—summarizing five conference calls between Boal and the CIA’s Office of Public Affairs in late 2011. “The purpose for these discussions was for OPA officers to help promote an appropriate portrayal of the Agency and the Bin Ladin operation,” according to the memo.

During these calls, Boal “verbally shared the screenplay” for Zero Dark Thirty in order to get the CIA’s feedback, and the CIA’s public affairs department verbally asked Boal to take out parts that they objected to. According to the memo, he did.

The document reveals the extent to which CIA access was a quid pro quo arrangement, in which Boal made substantive changes to his script to appease them. “As an agency, we’ve been pretty forward-leaning with Boal,” wrote a CIA flack to her peers in documents released last year. “He’s agreed to share scripts and details about the movie with us so we’re absolutely comfortable with what he will be showing.”

Reached for via email, Mark Boal wouldn’t comment on the record. But a person with knowledge of the Zero Dark Thirty production process confirmed that specific changes had been made to the script after suggestions from the CIA, including Maya’s lack of participation in the torture scene. But this person said these changes were only due to security or accuracy concerns, and the CIA had no input on creative decisions.

1 thought on “Remember Zero Dark Thirty? Turns Out It Was A CIA Propaganda Film After All”