University of Mobile’s Cross Country Coach, who was near the finish line of the Boston Marathon when a series of explosions went off, said he thought it was odd there were bomb sniffing dogs at the start and finish lines.

“They kept making announcements to the participants do not worry, it’s just a training exercise,” Coach Ali Stevenson told Local 15.

Stevenson said he saw law enforcement spotters on the roofs at the start of the race. He’s been in plenty of marathons in Chicago, D.C., Chicago, London and other major metropolitan areas but has never seen that level of security before.

“Evidently, I don’t believe they were just having a training exercise,” Stevenson said. “I think they must have had some sort of threat or suspicion called in.”

CNN reports a state government official said there were no credible threats before the race.

Stevenson had just finished the marathon before the explosions. Stevenson said his wife had been sitting in one of the seating sections where an explosion went off, but thankfully she left her seat and was walking to meet up with him.

“We are just so thankful right now,” Stevenson said

MOBILE, Alabama – Alastair Stevenson is thankful he was able to finish the Boston Marathon in the time he did.

Had he not, the tragic circumstances unfolding in downtown Boston might have personally affected him.

“My wife, Melanie, was sitting in the same exact spot (where the explosion occurred) for five hours,” Stevenson, cross country coach for both the men’s and women’s teams at the University of Mobile, said today. “She got up and left when I finished the race. Had I run slower, it might have been a different ball game.”

Stevenson, 37, ran and completed his first Boston Marathon, leaving the scene once his race was over so he could get a shower. He and his wife were returning to the finish line area when two blasts went off killing two people and reportedly injuring at least 28.

Stevenson, who has coached the University of Mobile Rams’ cross country teams for four years, said everyone in his group is accounted for.

“Everyone that came up (to Boston) from Mobile avoided injury in the two explosions,” he said. “We’re definitely grateful for that.”

After the explosion, he said, “The first thing in my mind was ‘are there going to be any others?’ My thought was to get as far away from there as possible.”Part of that fear was the smell from the smoke billowing in the air, he said.

“There was a sulfur smell,” Stevenson said. “Then, it was crazy from there. The emergency vehicles were coming and going and closing everything off and evacuating the area. People were crying in the streets. It was a pretty disturbing situation.”

He and his wife cannot return to their hotel as it’s located near Copley Square, site of the chaos that ensued at the marathon’s finish line. He’s confident that he will be able to return this evening.

“All that area is under heavy restrictions,” Stevenson said. “I was very scared at the time, but I’m OK now. I wasn’t worried about not getting back to the hotel … I thought there might be more detonations going off.”

While there is no confirmation yet on whether the blasts were the result of a terrorist attack, Stevenson said something he saw before the race was unusual.

“At the starting line this morning, they had bomb sniffing dogs and the bomb squad out there,” he said. “They kept announcing to runners not to be alarmed, that they were running a training exercise.”

He added, “I’ve run a lot of races like this one, but I never saw bomb dogs at the starting line of any running event. It led me to believe that something like (a bomb detonation) might have happened.”

– Boston Globe Twitter Feed: ‘Officials: There will be a controlled explosion opposite the library within one minute as part of bomb squad activities.’ 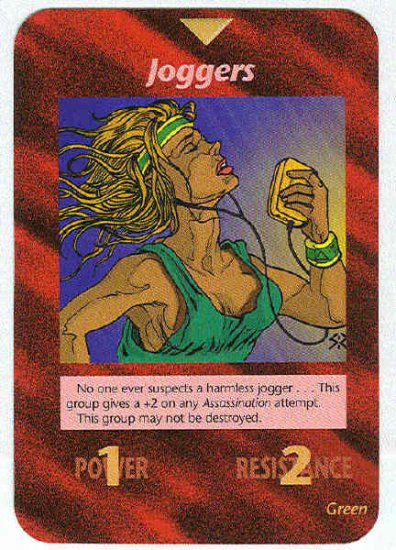