It would appear that physical assets trump digital assets this morning in Europe as Silver has just spiked over 1% (and Gold back over $1615) as Bitcoins plunge on heavy volume… Did the Europeans run out of Bitcoins? Given the lack of movement in ‘traditional’ currency markets, one has to wonder just how much faith has been lost in the folding fiat fiasco. 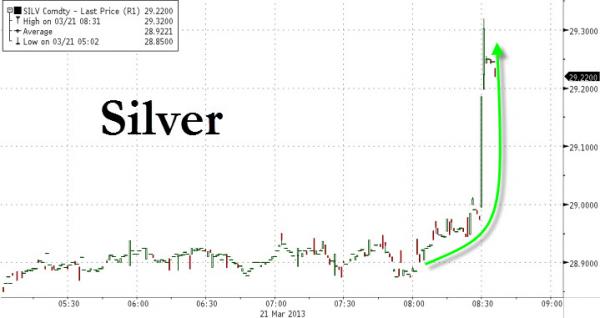 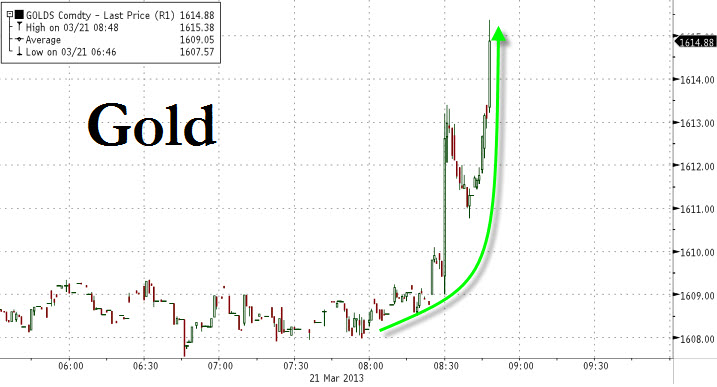