We urge readers to read the bolded section below, which comes straight from this quariter’s Treasury Borrowing Advisory Committee (i.e., Primary Dealers) presentation to the Treasury Department, and explain, with a straight face, just how the Fed will ever be able to not only stop monetizing debt and injecting $85 billion of flow into the stock market, but actually sell any holdings.Federal Reserve Holdings (1 of 2)

The Fed currently owns 29% of all marketable 10yr Equivalents outstanding 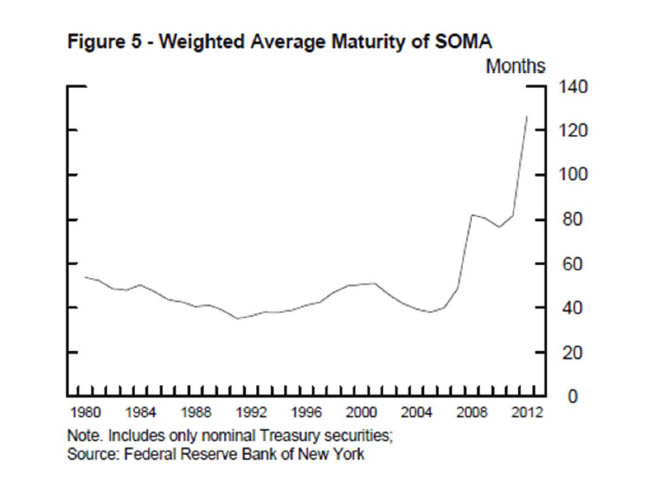