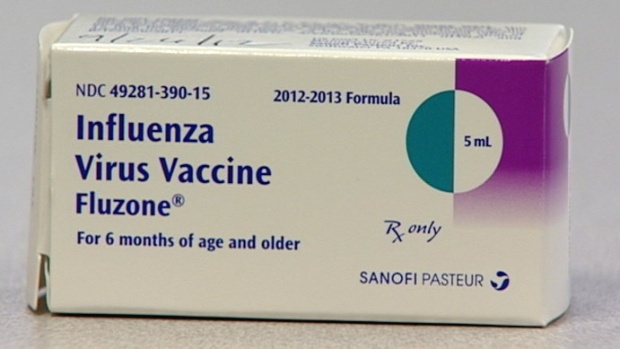 Company offered the shots for free

CINCINNATI — One of Cincinnati’s largest employers fired approximately 150 employees Wednesday for failing to get a required flu shot.TriHealth offered all of its 10,800 employees free flu shots. Employees had a month to get the flu shot. The deadline was Nov. 16. Employees who did not get the shot were terminated Wednesday, a company spokesperson said.

Employees who were terminated can appeal to be reinstated after receiving the shot.

1 thought on “TriHealth Fires 150 Employees For Not Getting Flu Shots!”