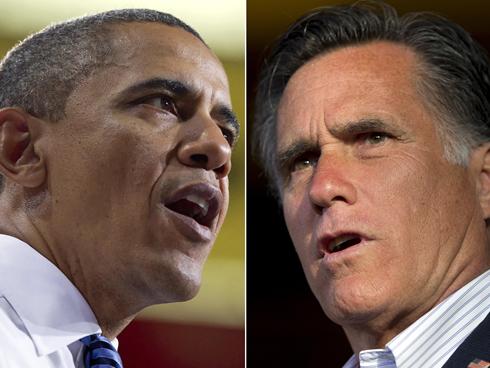 President Obama’s Twitter account has 18.8 million followers — but more than half of them really don’t exist, according to reports.A new Web tool has determined that 70% of Obama’s crowd includes “fake followers,” The New York Times reports in a story about how Twitter followers can be purchased.

“The practice has become so widespread that StatusPeople, a social media management company in London, released a Web tool last month called the Fake Follower Check that it says can ascertain how many fake followers you and your friends have,” the Times reports.

“Fake accounts tend to follow a lot of people but have few followers,” said Rob Waller, a founder of StatusPeople. “We then combine that with a few other metrics to confirm the account is fake.”

Republican opponent Mitt Romney has far fewer Twitter followers — not quite 900,000 — but it’s a good bet that some of them are fake as well.