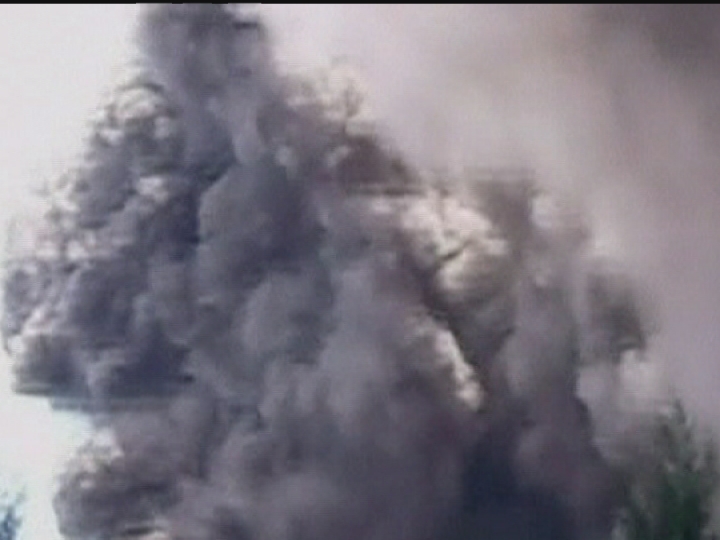 Staff at the observation post in Pasauran, Banten Province are on a 24-hour watch. Residents in Pasauran have been told to stay at least two kilometres away from the volcano.

Anak Krakatau means ‘Child of Krakatau’, named so because it rose in the place of Krakatoa volcano after it blew itself apart in one of the most destructive eruptions in history in 1883. The area is a popular tourist site and many villagers farm on the slopes of nearby Ibu Krakatau (Mother of Krakatau) on the same island.

“Until now we are still on alert level but when we examined our equipment on October 27 and 28 we experienced tremors,” said Anton Priambudi, a volcanologist observing Anak Krakatau.

The eruptions came only a day after a tsunami struck the remote islands in western Indonesia.


Nov. 2 Jakarta — The Volcanology and Geological Disaster Mitigation Agency on Monday warned the public to avoid the increasingly active Anak Krakatau volcano in the Sunda Strait between Java and Sumatra.

Anton Triambudi, an official from the agency, or PVMBG, said the volcano spewed heat clouds and lava on Monday.

He said people should stay at least two kilometers away from the area to avoid being hit by scorching debris reaching temperatures up to 1,000 degrees Celsius.

Authorities have raised the volcano’s alert level to II, which means there is magma activity that could lead to an eruption.

If the volcanic activity escalates, Anton said the alert level could be raised to III, with IV being the highest.

On Monday, scientists at the PVMBG’s Cinangka monitoring office in Banten’s Serang subdistrict recorded 729 instances of seismic activity at Anak Krakatau, occurring in 5 to 10-minute intervals.

Anton said 585 instances of seismic activity had been recorded on Sunday.

Anak Krakatau, which erupted in June last year, began showing signs of unrest on Wednesday, according to the volcanology agency. Its eruptions were heard as far as Serang, around 40 kilometers away.

However, residents living along the Carita coastline in nearby Pandeglang subdistrict were unfazed by the volcano’s rumblings.

“I just go to work as usual and am not at all bothered by Anak Krakatau’s increased activity,” said Jaka, a 40-year-old craftsman in Carita.

On Saturday, authorities warned that several other volcanoes were showing increased signs of activity.