David Cameron, like Gordon Brown before, is an elite puppet.

President Obama has already been proven to be worse than even G. W. Bush.

Presidents or Prime Ministers are not elected, but selected. 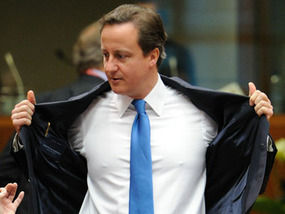 BRITONS have been robbed of the chance to vote on a power grab by Brussels despite promises of a referendum.

In the wake of the Lisbon Treaty fiasco, David Cameron vowed Britain would never again give away powers to Brussels without first holding a referendum.

In a spectacular U-turn, however, Mr Cameron has now backed plans to sneak changes into the Lisbon Treaty without triggering referendums across Europe.

It is a significant victory for German Chancellor Angela Merkel, who was last night dining with the Camerons at ­Chequers, the Prime Minister’s country retreat in Buckinghamshire.

At the Council of Ministers, Europe’s prime ministers and presidents backed “a limited treaty change” to deliver tighter fiscal discipline across the EU and a ­permanent bail-out fund for members of the eurozone. The change will create an “economic government” for Europe.

Nigel Farage, frontrunner to lead the UK Independence Party, said: “It is one of the most massive power grabs they have ever attempted but because it is so ­devilishly complicated this might just sneak through by default. But make no mistake, these are draconian powers and without a shadow of a doubt this should trigger a referendum.”

Leaders are petrified that any change to the EU treaties would spark referendums in the UK, Ireland and the Netherlands.

In Britain the EU Referendum Campaign has been launched calling on the ­Government to give the country the vote denied when Gordon Brown ratified the Lisbon Treaty. More than 5,000 Sunday Express readers signed up after we highlighted the campaign last week.

The Referendum Lock Bill, due to be introduced in Parliament next month, was drawn up as the Conservative’s “Plan B” after Mr Cameron dropped the “cast iron pledge” to hold a referendum on the ­Lisbon Treaty following ratification.

Mr Cameron argues there will be no transfer of powers from Westminster to Brussels. He argues: “The key to a ­referendum is this question: Are we ­transferring powers. If yes, a referendum. If not, no referendum.” 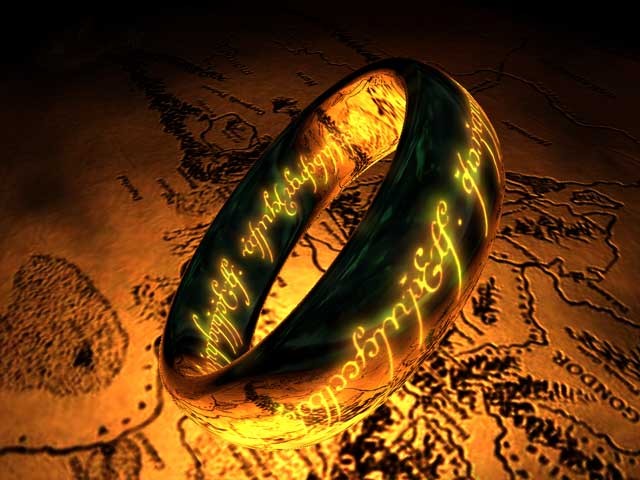 The elite has created the entire global financial crisis (looting/stealing the wealth from the people and destroying their children’s future) and now as I said before they present you their New World Order as the one and only solution to all the problems that they have created. The New World Order will rape the people of all their freedoms and wealth left, turning them into slaves. The New world Order is now here.

– EU plans for direct tax, leading to a ‘transfer of sovereignty’ and a British referendum

– Sarkozy and Merkel: We Need A New EU Treaty

– EU finally tramples Magna Carta into the dust, it’s a return to the Star Chamber:

“By acting in this way, the EU has crossed a subtle line. It is no longer legitimate.”

The elite will stop at nothing to press through with their agenda.

Rise up (peacefully) or fall.