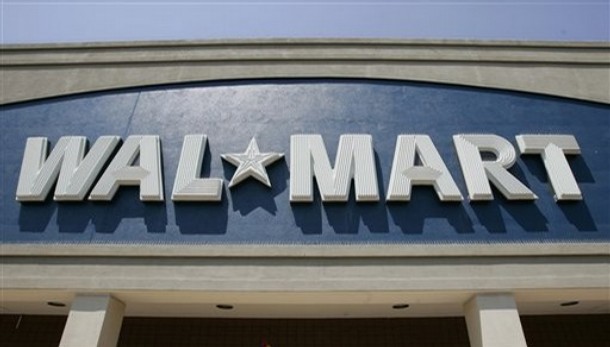 Nov. 28 (Bloomberg) — A worker at a Wal-Mart in Long Island, New York, was killed when a throng of shoppers broke down the doors to the store early this morning and knocked him to the ground, according to local police and the company.

The event involved a temporary worker and was “a tragic situation,” Bentonville, Arkansas-based Wal-Mart Stores Inc., the world’s biggest retailer, said in a statement. “The safety and security of our customers and associates is our top priority.”

At least four other shoppers were hurt in the melee at the Valley Stream store, about 13 miles (20 kilometers) east of New York City, Nassau County Police said in a statement. The injured include a 28-year-old pregnant woman who was taken to a nearby hospital for observation and three people who suffered minor wounds, police said.

The 34-year-old worker, who wasn’t identified by police, was knocked down by the crowd shortly after 5 a.m. local time and taken to a nearby hospital, where he was pronounced dead at 6:03 a.m., the police statement said. The county medical examiner will determine the cause of death.

The man was working for a temporary agency on the company’s behalf, Wal-Mart said in the statement. He was trying to hold back the crowd of about 200 people when he was trampled, the New York Daily News reported, citing witnesses. Shoppers continued to file into the store as emergency workers tried to save the man, the newspaper said.

The store was later closed by police, the Daily News said.

U.S. retailers including Wal-Mart opened their doors as early as midnight and discounted merchandise as much as 70 percent on the day after Thanksgiving to counter what may be the weakest holiday shopping season in six years.

Retailers promoted “doorbuster” deals to attract customers on the day traditionally called “Black Friday.” The day after Thanksgiving was said to be when retailers started to make their annual profits, having paid off their costs from sales earlier in the year.

The Valley Stream store was offering discounted merchandise including a $128 Magnavox DVD player, a $97 Garmin GPS navigation system and a $69 Samsung digital camera, according to a promotional flyer posted on Wal-Mart’s Web site.

To contact the reporter on this story: Chris Dolmetsch in New York at cdolmetsch@bloomberg.net.