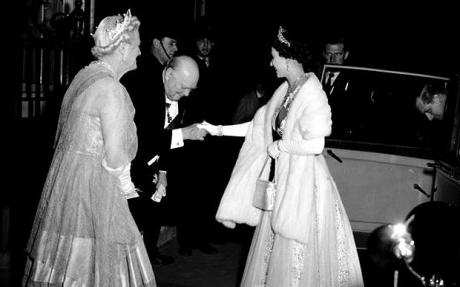 In the business world, steelmaker Corus said that it would cut 400 jobs from its regional distribution business in the UK because of the economic downturn, and the motor industry announced the biggest fall in sales in 17 years.

All that came as the International Monetary Fund predicted in its latest growth figures that the UK will be the worst hit major economy during the downturn, shrinking by 1.3pc next year.

The radical move by the MPC to cut rates by 1.5 points was welcomed by economists and business groups, who were widely expecting a more modest 0.5 point cut, but many warned that it would not be enough to avoid a recession.

“In our view, the MPC deserve credit for being willing to cut aggressively … even though UK rates probably are not yet low enough to pave the way to recovery, the scale of easing signals that the MPC will do whatever it takes to avoid an unnecessarily deep recession and establish a route back to eventual recovery,” said Michael Saunders, economist at Citigroup.

The Federation of Small Businesses said the “unexpectedly large” cut would make an “enormous” difference to small firms.

Some however said that the MPC should have taken action before yesterday to prevent the depth of the crisis the UK now finds itself in.

Among them were Patrick Minford, professor of applied economics at Cardiff Business School and a former adviser to the Treasury. He said: “It’s a good move. Obviously it would have been better if they’d done it earlier as they were well behind the situation. They should have cut much earlier as the Fed did.”

Yesterday’s cut in interest rates dwarfed a 0.5 point cut made by the European Central Bank on the same day, and took interest rates in the UK below the eurozone level for the first time since the creation of the single currency.

Roger Bootle, economic adviser to Deloitte, said that the MPC should make further aggressive rate cuts: “I think that they will need to fall to 1pc. Rates have never before been this low, but extraordinary times require extraordinary action. And it is not impossible to imagine circumstances under which rates end up having to go lower, perhaps even to zero as they have done in Japan,” he said