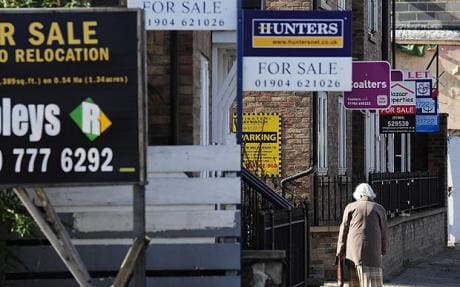 “However the speed of the economic slowdown and the determination on the part of central banks to return stability to the financial markets does mean that interest rates are likely to continue to be cut sharply which will make life easier for borrowers on variable rate loans and those coming to the end of fixed rate deals.

“The half percentage point reduction in October will not be the last rate cut of 2008 and the possibility of even deeper cuts this year is increasing as the Bank of England attempts to prevent a deep and prolonged recession. We believe rates will be cut by at least 50bp in the last two months of this year, but would not rule out larger moves, particularly if further co-ordinated action by central banks is warranted.”