In keeping up with “breaking” and otherwise engaging news on par with this, to keep the broader population distract from more critical developments, here is the latest installment of what 99% of the French population will be talking about in the next several days and weeks (instead of the nation’s impending triple-dip recession).

In other words, just as expected. For the background on this story, read: 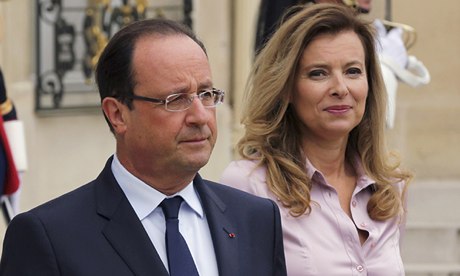