And Infinite Unknown readers know exactly who stopped at nothing to NOT prevent this from happening! 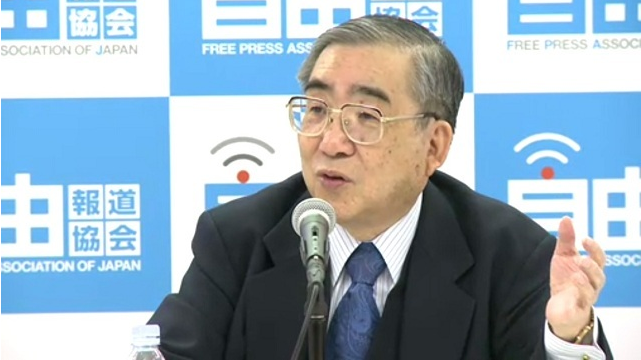 Architect of Fukushima Daiichi Reactor 3, Uehara Haruo, the former president of Saga University had an interview on 11/17/2011.

In this interview, he admitted Tepco’s explanation does not make sense, and that the China syndrome is inevitable.

He stated that considering 8 months have passed since 311 without any improvement, it is inevitable that melted fuel went out of the container vessel and sank underground, which is called China syndrome.

He also warned radioactive debris is spreading in Pacific Ocean. Tons of the debris has reached the Marshall Islands as of 11/15/2011.