John Carpenters masterpiece. Hidden beneath the illusion of everyday life, alien economists are developing the Earth as their own third world.

Roddy Piper stumbles onto their plan and the shit hits the fan.

A telling social commentary on greed, consumption, propaganda, surveillance, government control and the growing schism between the rich and the poor.

As relevant as ever. 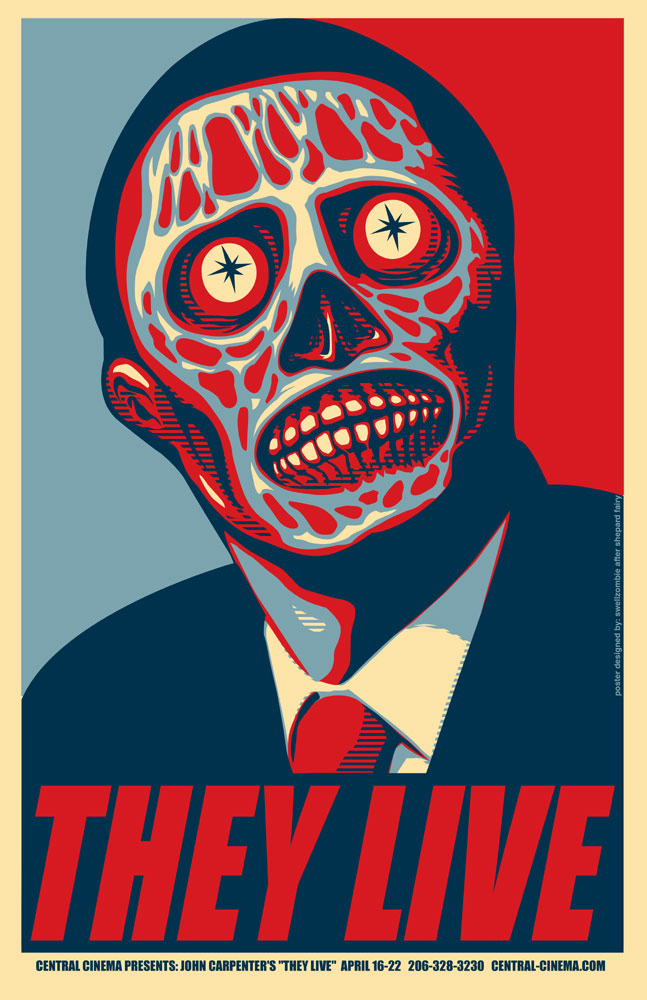 Part 10 has no embed code, watch it here: YouTube