– Not Only … NZ Pupils Struggling To Speak

– Employees Of Silicon Valley Giants Like Google, Apple, Yahoo And Hewlett-Packard Send Their Children To A Waldorf School 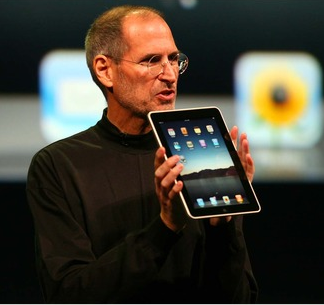 When Steve Jobs was running Apple, he was known to call journalists to either pat them on the back for a recent article or, more often than not, explain how they got it wrong. I was on the receiving end of a few of those calls. But nothing shocked me more than something Mr. Jobs said to me in late 2010 after he had finished chewing me out for something I had written about an iPad shortcoming.

“So, your kids must love the iPad?” I asked Mr. Jobs, trying to change the subject. The company’s first tablet was just hitting the shelves. “They haven’t used it,” he told me. “We limit how much technology our kids use at home.”

I’m sure I responded with a gasp and dumbfounded silence. I had imagined the Jobs’s household was like a nerd’s paradise: that the walls were giant touch screens, the dining table was made from tiles of iPads and that iPods were handed out to guests like chocolates on a pillow.

Nope, Mr. Jobs told me, not even close.

Since then, I’ve met a number of technology chief executives and venture capitalists who say similar things: they strictly limit their children’s screen time, often banning all gadgets on school nights, and allocating ascetic time limits on weekends.

I was perplexed by this parenting style. After all, most parents seem to take the opposite approach, letting their children bathe in the glow of tablets, smartphones and computers, day and night.

Yet these tech C.E.O.’s seem to know something that the rest of us don’t.

The digital breadcrumbs left behind when people use Internet-connected gadgets are what led California investigators to recover iMacs, iPads and other items stolen from the home of the late Apple CEO Steve Jobs.

Based on the police report, obtained by the IDG News Service, here’s how they did it.

The burglary took place while the Jobs family home, in a leafy and quiet area of Palo Alto, was being renovated and was unoccupied. Sometime between the construction crew leaving the site at 5 p.m. on Tuesday, July 17, and arriving just before 8 a.m. the next morning, someone entered the house and stole several personal effects and Apple gadgets.

Within several days, the Palo Alto Police Department had enlisted the help of the Rapid Enforcement Allied Computer Team, a San Jose-based organization formed by local, state and federal law enforcement agencies that specializes in computer-related crimes. Local police wanted assistance tracking down the Apple computers and iPads that were reported stolen from the house.

The REACT team reached out to Apple’s own investigators, who had access to the company’s computer systems, and supplied them with a list of serial numbers of stolen devices. Apple was quickly able to determine that one of the stolen iPads had connected with Apple’s servers soon after the burglary. 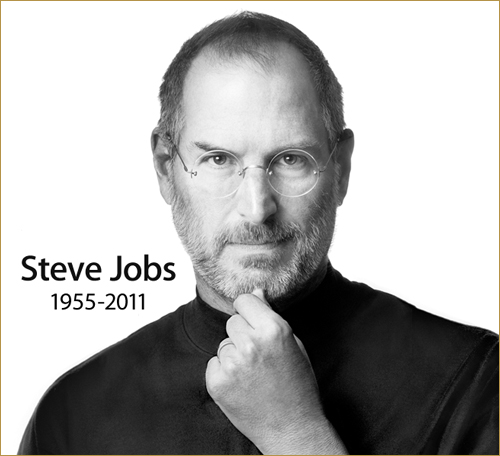 It is extremely saddening to see the cost in human lives that modern society pays for its false belief in conventional medicine and the cancer industry in particular. Visionary Steve Jobs died today, just months after being treated for cancer with chemotherapy at the Stanford Cancer Center in Palo Alto, California. In recent months, he appeared in public photos as a frail shadow of his former self. The thin legs, sunken cheek bones and loss of body weight are all classic signs of total body toxicity observed in chemotherapy and radiotherapy patients.

Steve Jobs reportedly underwent both. His chemotherapy treatments at the Standard Cancer Center are now well known (http://www.marksmarketanalysis.com/…), and his secret radiotherapy treatments in Switzerland have now been made public by former Apple executive Jerry York.

Fortune Magazine also repeats another fact about Steve Jobs that rarely appears in the press: Namely, that Steve Jobs underwent a secret liver transplant which raised eyebrows among many who wondered why a member of the wealthy business elite could receive a liver transplant essentially on demand while everybody else had to wait on a long transplant list (http://articles.cnn.com/2009-06-24/…).

In January of this year, Roc4Life.com reported:

“Jobs’ medical leave is due to cancer, but no one knows whether it stems from his 2004 battle with pancreatic cancer or complications from a secret liver transplant in 2009. According to recently deceased off-the-record source from Apple’s Jerry York, Jobs took an unpublicized flight to Switzerland in 2009 to undergo unusual treatment at the University of Basel. Switzerland’s University of Basel known for their radiotherapy treatments for neuroendocrine cancer and it’s unavailability in the U.S. Experts say Jobs’ pancreatic cancer has a history of reappearing and spreading to vital organs at a slow-growing pace, which probably explains the medical leave.”

In other words, there is no question that Steve Jobs underwent multiple conventional cancer treatments, including surgery, chemotherapy and radiotherapy.

Read moreSteve Jobs Dead At 56, His Life Ended Prematurely By Chemotherapy And Radiotherapy For Cancer 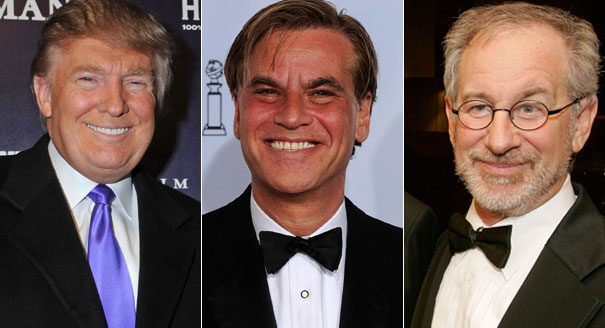