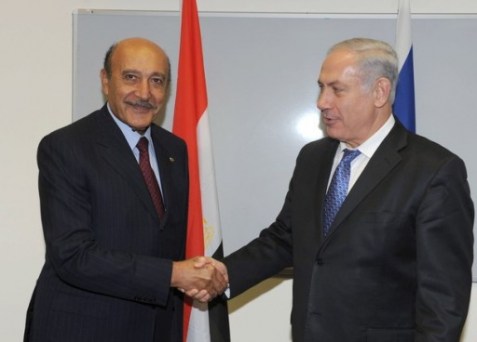 Australian citizen Mamdouh Habib was captured and tortured in the years after September 11 in both Egypt and Guantanamo Bay.

For years, “war on terror” supporters defamed Habib and claimed he was lying about his allegations of mistreatment. However last year in just one case against the Australian Murdoch press, he won a small victory:

The courts have delivered another win to former Guantanamo Bay inmate Mamdouh Habib, declaring that he was defamed by News Ltd columnist Piers Akerman, paving the way for a hefty payout.

The New South Wales Court of Appeal overturned a 2008 judgment in favour of Mr Akerman’s publisher Nationwide News and yesterday ordered them to pay Mr Habib’s legal costs in the five-year-old battle.

It was the second win for Mr Habib in a month after the full court of the Federal Court upheld an appeal in his mammoth compensation case against the federal government for allegedly aiding and abetting his torture by foreign agents.

Another hearing will now be held to determine what damages he will receive for the 2005 article in The Daily Telegraph and other News Ltd newspapers, headlined ”Mr Habib, it’s time to tell the full story”.

Today, with the Egyptian uprisings in full swing, the man tapped by the US, Israel and the West to lead the country, Omar Suleiman, was one of Habib’s torturers and there is intense scrutiny of who this man truly is.

I interviewed Habib exclusively tonight in Sydney about Suleiman, his calls for the torturer-in-chief to be charged, his knowledge about all the figures complicit in his rendition and his support for the Egyptian protests. He stressed that Suleiman was a CIA/Mossad agent who was willing to do anything for a price:

Listen to the interview: Here

I reviewed Habib’s book, My Story, in 2008 for the Sydney Morning Herald and it tells a powerful story. The extracts below are all the references to Suleiman:

The guard quickly told me that the very big boss was coming to talk to me, and that I must be well behaved and co-operate. Everyone was nervous. I have since found out that the boss was Omar Suleiman, head of all Egyptian security. He was known for personally supervising the interrogation of al-Qaeda suspects and sending reports to the CIA. In the beginning, he was often present during my interrogations. He must have thought that he had a big fish when I was sent to him by the Americans and Australians.

I was sitting in a chair, hooded, with my hands handcuffed behind my back. He came up to me. His voice was deep and rough. He spoke to me in Egyptian and English. He said, “Listen, you don’t know who I am, but I am the one who has your life in his hands. Every single person in this building has his life in my hands. I just make the decision.”