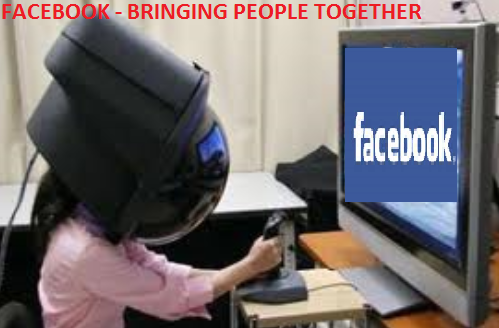 Facebook is buying virtual reality company Oculus, betting $2 billion that its technology will become a new way for people to communicate, learn or be entertained.

“This is a long-term bet on the future of computing,” said Facebook Chief Executive Mark Zuckerberg Tuesday on a call with analysts. “I believe Oculus can be one of the platforms of the future.”

Irvine, Calif.-based Oculus VR Inc. makes the Oculus Rift, a virtual reality headset that’s received a lot of attention from video game developers, though it has yet to be released for consumers. The headsets cover a user’s eyes and create an immersive world that reacts to turning one’s head or moving back and forth.