There are not words to describe the desire of the most evil and vile beings on this earth to literally destroy an entire race. They have admitted it. The secret is out. The people have opened their eyes. You are seeing some of the most evil leaders, bankers, and people ever in World History. They have declared War against a race and a Belief! There is a dangerous Muslim and Immigration problem in the United States and Europe. Sadly, many people are unaware. Adults know what is on TV, they know what sports are on, but they are oblivious to the Muslim invasion! Soon, they will have no choice but to face it. We are In it! Wake Up! SHARE these videos. Please subscribe, I will have a Strong channel with diverse and meaningful content for people to learn. I do not ask for money, and I have nothing to sell you. I want to share the truth with my fellow men and women who have the Courage to hear it. Fair Use Disclaimer: This video may contain copyrighted material. This material is made available for Educational, research, and news reporting purposes only. This constitutes a “fair use” of any such copyrighted material as provided for in Title 17 U.S.C. section 107 of the U.S. Copyright Law, which allows citizens to reproduce, distribute, or exhibit portions of copyrighted motion pictures or televised programming under certain circumstances without authorization of the copyright holder. 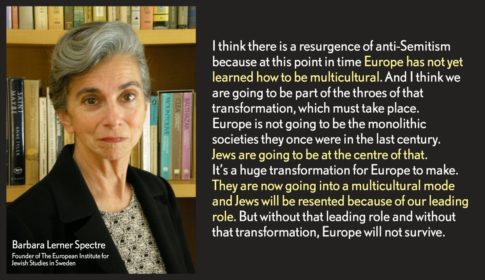 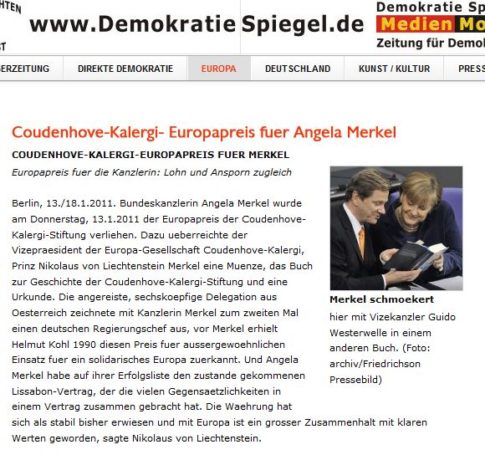 There also will be civil war in Europe….