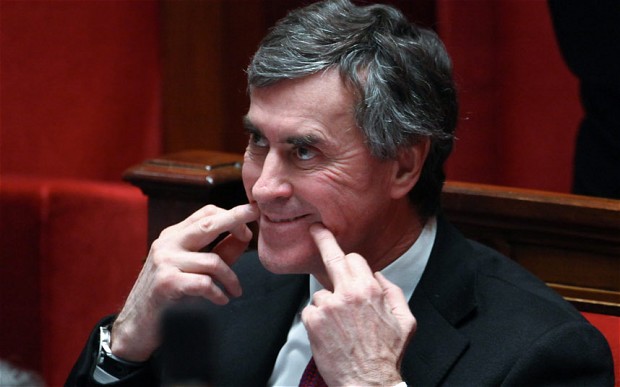 This would be Jerome Cahuzac, the French “budget minister” who was tasked with rooting out tax fraud by his socialist “75% tax or the capitalist pigs win” overlord, and who resigned two weeks ago to avoid “hindering” an investigation into allegations he had a secret Swiss account, all the while maintaining his innocence? Well, he was just exposed as the latest lying Eurocrat politicians.

Where did he make the confession?

In other words: just another politician.

But that’s ok: it got serious – he could have gone to jail or been fired in disgrace, so naturally he had to lie.