A dirty nuke in New York or D.C. could very well be the plan of TPTB.

And the Mossad and the CIA might (again) do the dirty work for them.

Martial law would be declared and everybody opposing the official version will probably put his or her life at risk. 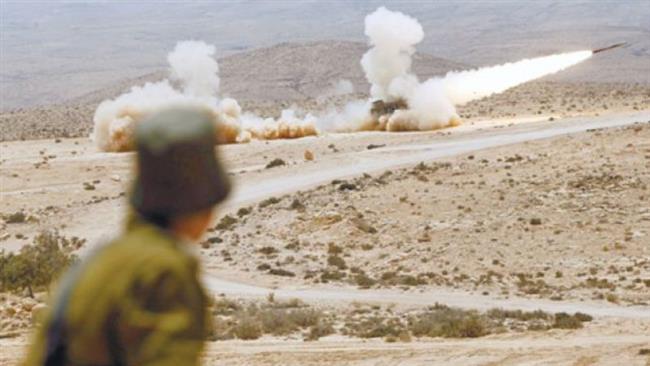 Israel is testing dirty nuclear bombs in its deserts which could be used in a “false flag” attack in the United States to implicate Iran, a former CIA and NSA contractor says.

“One has to wonder if they [Israelis] feel that the momentum for realizing ‘greater Israel’ is going away, and if the world opinion is shifting, which clearly it seems to be… [then] we have to be concerned with a false flag attack on the United States in order to justify a retaliatory strike against Iran,” said Steven D Kelley.

“We know that this Israel is actually testing dirty nuclear devices in their desert right now, and we know this has no strategic value other than to be used as a terrorist device in a false flag attack,” he added. “So this is a very dangerous time.”

Kelley made the remarks after Israel’s ambassador to the United States Ron Dermer called on Republicans in Congress to reject the nuclear accord.

Read moreIsrael could use dirty nuke in false flag attack in US: Ex-CIA contractor