– Sweden: “No Apartments, No Jobs, No Shopping Without A Gun”:

The week after the double murder at IKEA in Västerås, where a man from Eritrea who had been denied asylum grabbed some knives and stabbed Carola and Emil Herlin to death, letters and emails poured into the offices of Swedish Prime Minister (PM) Stefan Löfven. Angry, despondent and desperate Swedes have pled with the Social Democratic PM to stop filling the country with criminal migrants from the Third World or, they write, there is a serious risk of hatred running rampant in Sweden. One woman suggested that because the Swedish media will not address these issues, Löfven should start reading foreign newspapers, and wake up to the fact that Sweden is sinking fast. 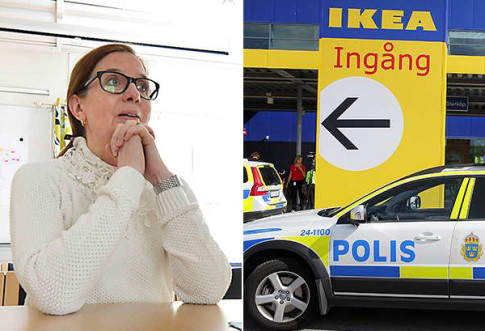 Carola Herlin, Director of the Moro Backe Health Center, was murdered on August 10, along with her son, in the IKEA store in Västerås, Sweden.

Read moreSweden: “No Apartments, No Jobs, No Shopping Without A Gun” 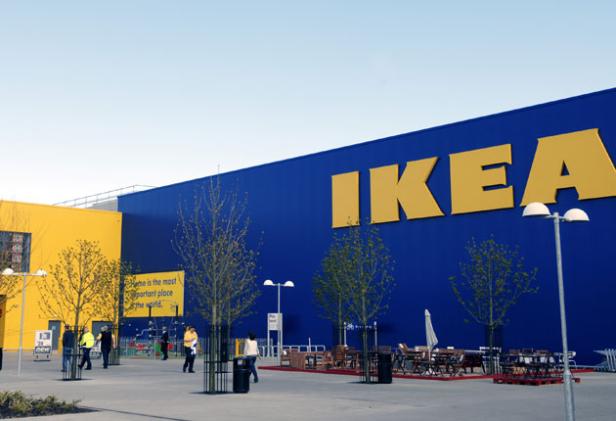 Ikea developed strong links with the communist state in the 1970s, opening a number of manufacturing facilities, one of which, according to Stasi records discovered by German television company WDR, used political prisoners to construct sofas.

The factory in Waldheim stood next to a prison, and inmates were used as unpaid labour, it is claimed. Gaols in the Democratic Republic housed significant numbers of political prisoners, with some estimates indicating they made up at least 20 per cent of the entire prison population.