The bark of white willow contains salicin, which is a chemical similar to aspirin (acetylsalicylic acid). In combination with the herb’s powerful anti-inflammatory plant compounds (called flavonoids), salicin is thought to be responsible for the pain-relieving and anti-inflammatory effects of the herb. In fact, in the 1800s, salicin was used to develop aspirin. White willow appears to bring pain relief more slowly than aspirin, but its effects last longer.

Once you have successfully detoxified your body, headaches will be virtually non-existent and migraine will no longer bother you.

– The Powerful Aspirin Alternative That Grows On Trees (GreenMedInfo, Dec 30, 2014):

Aspirin’s long held promises are increasingly falling flat. A natural, safer and more effective alternative to this synthetic drug has been known about for at least 15 years!

In a previous article titled “The Evidence Against Aspirin and For Natural Alternatives,” we discussed the clear and present danger linked with the use of aspirin as well as several clinically proven alternatives that feature significant side benefits as opposed to aspirin’s many known side effects.

Since writing this article, even more evidence has accumulated indicating that aspirin’s risks outweigh its benefits. Most notably, a 15-year Dutch study published in the journal Heart found that among 27,939 healthy female health professionals (average age 54) randomized to receive either 100 mg of aspirin every day or a placebo the risk of gastrointestinal bleeding outweighed the benefit of the intervention for colorectal cancer and cardiovascular disease prevention in those under 65 years of age.

Use your brain, not drugs! 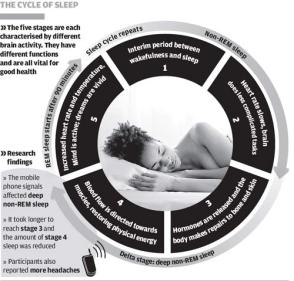